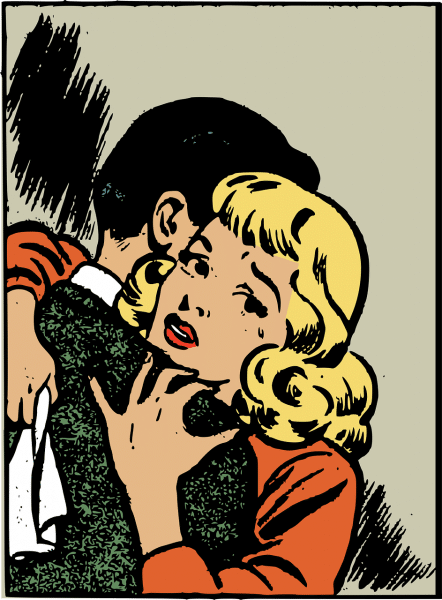 Paul is a 27-year-old cable TV installer with a long-term girlfriend living in a nearby city. They’ve been dating for two years, and he finds her extremely attractive. However, he struggles to perform with her in bed. He says this has been an ongoing issue, almost from the beginning of their relationship. A year ago, he got a prescription for Viagra, but even that has not helped. Lately, things have gotten so bad that he’s started inventing excuses to not have sex.