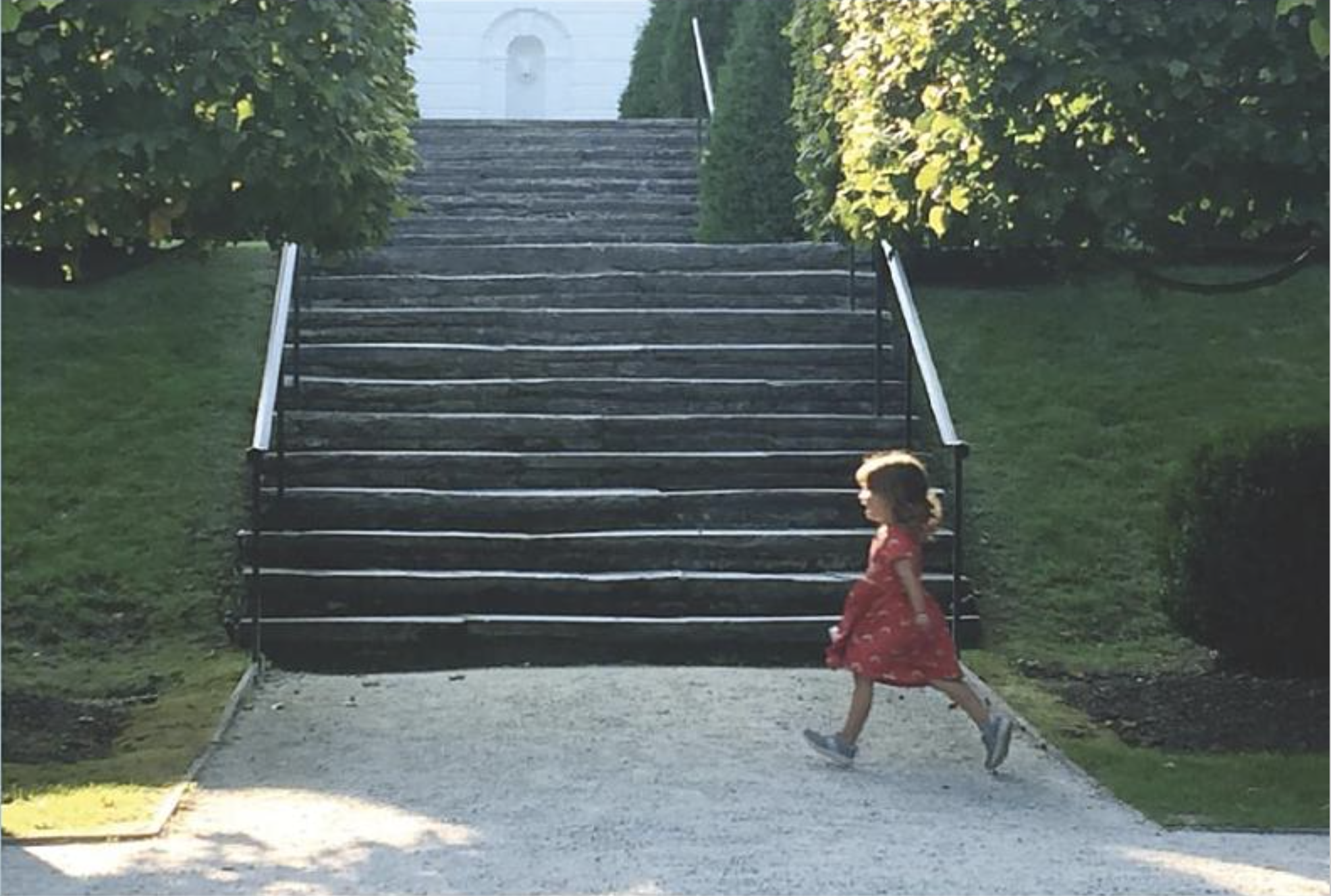 Excerpt from Beneath the Steps: A Writing Guide for 12 Step Recovery by Christine Beck

The following poem and the “prompt” for other writers invites us to write about the power of alcohol to creep into our fantasies. I love fancy, romantic names of small wineries. They remind me of plazas in Europe and cheery red umbrellas, two glasses of wine and a dark-eyed stranger who thinks I am beautiful, mysterious, and irresistible.

I’ve been advised not to romanticize that which will kill me. The following poem is based on a true story of a murder that happened in Connecticut in which the accused husband claimed his wife had left him to escape her life. The scene at the end is my fantasy about escaping to drinking at a bar.

If I Should Disappear…

told all her friends: If I should disappear,

I flew home to Sweden or took off with a pilot

to start again in Barcelona. I’d never leave my girls

with Richard Crafts. Death splashed in the news:

murdered, stuffed in her freezer, then pulverized

raining bits of body in the murky water

of the Housatonic. Her only trace: a tooth,

some strands of long blond hair, a fragment

of a bright red fingernail.

As I stare at February’s dirty snow, knowing

I am going nowhere, I tell my precious daughters,

whom I would never leave, and my husband,

who probably won’t murder me:

If I should disappear, don’t think it’s an accident.

I’ll be in Barcelona, flirting at a tapas bar,

on my 5th Cinzano, dangling a high-heeled sandal,

Read more from Christine Beck’s book, Beneath the Steps: A Writing Guide for 12 Step Recovery—available for purchase on Amazon.