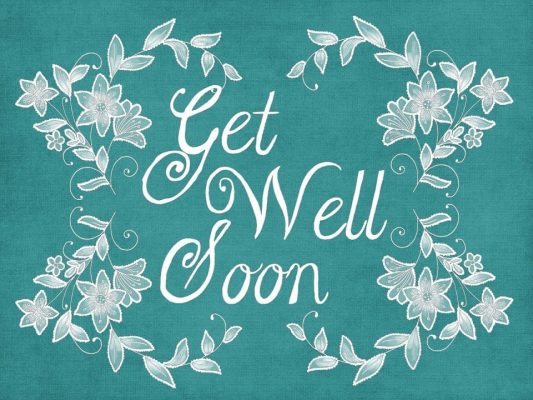 When I was a few months sober I bravely accompanied some recovery pals from my home town to Monterey, CA where they were holding an ACYPAA conference  (All California Young People In AA .) I was barely able to make sense of a single meeting much less a group of 5,000 laughing, dancing, coffee swilling sober young people. Here we all were converging on a Marriott Hotel in downtown Monterey and it felt surreal.

There were around-the-clock meetings and a dance and the “countdown” where we acknowledge all lengths of time in sobriety. I was not even the “youngest” person in the group – there were people there with 24 hours of clean time. I could not believe it. I was overwhelmed….they must have felt like they had been dropped into some alternative universe. Here were folks singing, running around, having a great time and no one was drinking!

I don’t remember much of it. My sensory systems were crashing on overload but I do remember two speakers.

One was a nun from LA who not only wasn’t wearing her “nunny garb” but said “F&$K” quite a bit, because, in her lovely Irish lilt, she told us “no other word would do”. My eyes were opened, and I started dropping some of my prejudices. A nun should be this and should only talk like that. This is THING ONE of feeling well: letting go of pre-judgements.

Another speaker was a casually dressed woman, a lawyer from from another area, who spoke of her bawdy past and made those off color jokes we like so much. She referred to the countdown of the night before and said something about how important we newcomers were, and that we were brave and courageous and a little nuts coming to this big conference (we all laughed; we were  a little nuts). She said that is wasn’t always easy as a person with longer sobriety (she had ten years). Her sober years had challenges and hardship, too. She cautioned us with the story of the duck gliding across the lake. She said “it may look like we are cruising along but we are paddling like hell underneath.” This has been THING TWO of feeling well – it requires work.

I had a sponsor who passed away a few years ago. Bonnie would always say at meetings “You are a beloved child of God. You are loved unconditionally.” Rising up to her full five foot height she would point a tiny slim finger at everyone in the room and say “YES- you.” And we believed it, just for that moment maybe, but we did. I did. She taught me to believe that I was worthy, that I mattered, that we ALL matter. I loved the part about being a child because I was learning that I didn’t need to know it all already – I could be taught. She taught me the THIRD THING of wellness- unconditional love…. for myself.

A long term member of my home group, an old timer who had a decade more time in the program than I (and a few decades in years) was one of the kindest men I have been honored to know. He had for a time, been a minister. He had been a social worker in the streets of Chicago tending to the homeless and suffering. He was also a scholar and man of generous spirit. Each time he shared he said he had no idea about who or what God was, and he was OK with that.  (THING FOUR).

He also had kind of a tag line answer to the chaos and drama people shared. He would say “of course.” Of course we would feel a certain way, have certain questions, or resist a stage of growth. “Of course” is a FIFTH THING that has given me peace in my recovery, has contributed to a feeling of wellness. Of course I will feel sad when hurt, disappointed when plans don’t work out, demented when I am over tired or over hungry. Accept things as they are. This is a hugely comforting idea; when I get used to it.

I have learned so much in recovery that has contributed to my desire to be well, the concept that I deserve to enjoy myself, to disabuse myself of the idea that I have to “fix, manage, advise or control” everything around me. To guide me to right action in this area I have included a SIXTH THING: routine.

If I want to live a life free of judgement, to do right effort for right outcome; if I want to love myself and accept life as it shows up, then I need to have a process for doing so. Beyond the basics I learned in the first year: “go to meetings, see your sponsor, read the book, do the steps and don’t drink” I have had to add other practices. It does take work. I know when I get spun out on the GOD thing that something else is going on and I need to pay attention. Paying attention has been a big part of my road to recovery.

To heal my body and spirit I do yoga. I don’t practice every day but I practice 6 times a week. I meditate about the same. I eat well and I don’t eat well: I have a balanced diet and do eat sweets. I don’t punish my body with over exercise to “burn off” indiscretionate eating and I don’t starve myself to achieve a certain number on the scale. I don’t try to figure the “God” thing out – I just accept my concept and quit arguing and defending. I make it a practice to keep my mind moving in a positive direction rather than perseverating on things I can do nothing about. For pleasure I read uplifting works and I enjoy mysteries. I love celebratory music, children’s music, country music, recovery music and irreverent satire. I avoid taking myself too seriously and practice balance. I accept myself the way I am and all the other pieces seem to fall into place.