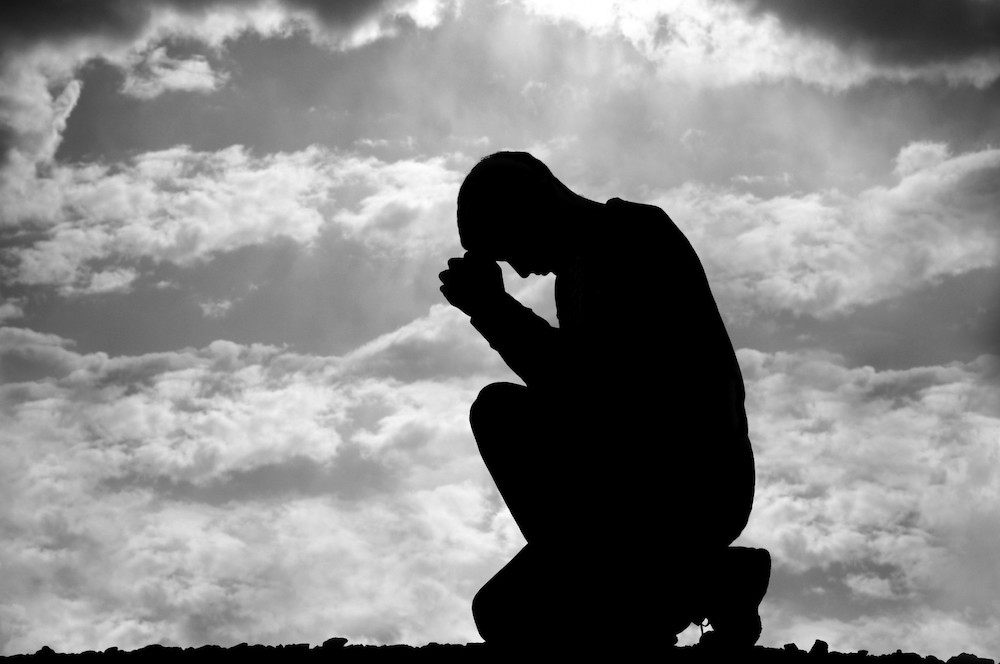 Before I ever attended even one Alcoholics Anonymous meeting, I had decided what it was about.

My knowledge of AA was based on what I had heard or observed, mainly from acquaintances or friends. I hadn’t read up on the subject, asked professionals, or done research. I understood AA as a ‘cult’ mainly because I’d heard about the slogans, the get-togethers to talk about feelings—get-togethers where members greet each other with hugs.

I wanted AA to only be a place where I went to learn how not to drink.

A guy about my age once told the story of his past 15 years of sobriety, and he put it this way: AA is a ‘design for living.’ This was back in the early days of my recovery, and what he said is right on. AA has helped me practice a way of life that has allowed me to find solutions for my troubles without drinking. I have finally found a pathway to peace in my life, and maybe peace of mind for those who love me and who I love most.

Here are the elements of AA’s ‘design for living’ in my life:

A new habit: In my early days going to AA, the older guys who would pat me on the back on their way out as they said, “keep coming back.” “What the fuck does that mean?” I would think. I know now that when I keep coming back, I’m developing a practice that helps me stay sober—similar to how an athlete or musician practices. (More on practice later.)

Telling my stories: During my first AA meetings I learned that the ‘get-togethers’ were about more than just ‘hugs.’ They loved to tell stories. This was perfect for me because I loved to tell stories about myself. The group would listen respectfully, laugh at my jokes, and nod understandingly. I was too busy thinking about what I was going to say next. In fact, most of the time I couldn’t wait to get to a meeting to hear what I was going to say.

Listening to the stories of others: Talking about yourself only gets you so far, I learned. After about three years of stubbornly not drinking, I relapsed. It wasn’t pretty and it almost cost me my life and family. It was devastating and demoralizing, but it did bring me to my knees. Almost!

The second time around I learned to listen, primarily because those old bastards after the meeting wouldn’t stop saying, “keep coming back.” I was determined to find out what that meant.

Practice: The more I listened and opened up to others the more comfortable I became with what had been extremely uncomfortable. It was like an athlete who is having trouble hitting the curveball but doesn’t change anything that she is doing. A coach approaches her and suggests a change in her stance. It’s uncomfortable at first, but the more she does it the more comfortable it becomes. And the more curveballs she starts hitting. There was a ripple effect. My sponsors’ suggestions became easier to follow. I made friends with people I would have never spoken to. Most importantly, I began to accept my feelings as a human condition.

Education: My first time around with AA, before I relapsed, I wasn’t reading the literature, getting a sponsor or listening. The second time around, I got a sponsor, read the book, and listened for similarities in the stories I heard. 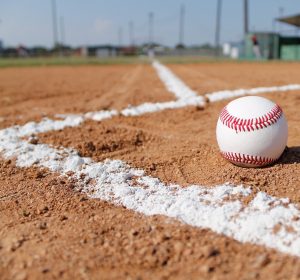 Community: I’ve felt like an outsider during much of my life. For example, when I was 10 years old, we were living in the 7th or 8th neighborhood of my life. I joined the local Little League. After tryouts, I was the last kid chosen by any of the coaches. Then the next day before practice, my coach told me that I had been traded to another team. A trade? In Little League? A Little League trade was another confirmation that I wasn’t good enough and didn’t belong.

Most of my closest friends in AA were guys younger than me—which as an aside was unusual for me because I would actually seek advice from them. They asked me to join a Men’s Step Study Workshop a few of them were facilitating. First of all, being asked to join some other guys to do anything was not my life. I had friends and we hung out, but I always felt like an outsider. Not so among my AA friends.

A spiritual dimension open to everyone:  But there was something gnawing at me that I couldn’t understand at first. But then it became very apparent: I’m not a  Christian. I am Jewish. My issue with AA was what I perceived to be the Christian aspect of its prayers, rituals, and philosophy. The meetings were usually in churches. I heard God and Jesus as being everyone’s concept of a Higher Power. This was my own delusional thinking, as I came to understand later.

Back to the AA Study Group I’d been asked to join. We were following an outline of the Big Book with questions and writing assignments. At the same time I was studying with the group, I was also studying the spiritual principles of my religion, Judaism, with my Rabbi—no rituals, no holidays nothing that was not related to spiritual principles.

Being a “real” alcoholic, I was reading ahead when I came across the exercise at the end of Step Three. We were to pray on our knees as a group. My suspicions came to a head, because Jews do not pray on their knees. This was the final proof that AA was a Christian program.

I met with my Rabbi, who was aware of my sobriety and membership in AA. I told him what was being asked of me and for his help. He looked me straight in the eye and asked the following:

The lesson I learned? What I perceived as cult-like. Is not a cult. It’s a design for living.’

That was almost 15 years ago, and I have been usually praying on my knees since, after my morning meditation. God has given me the energy and power to do the next right thing and accept life on life’s terms. And I learned how not to drink, one day at a time.