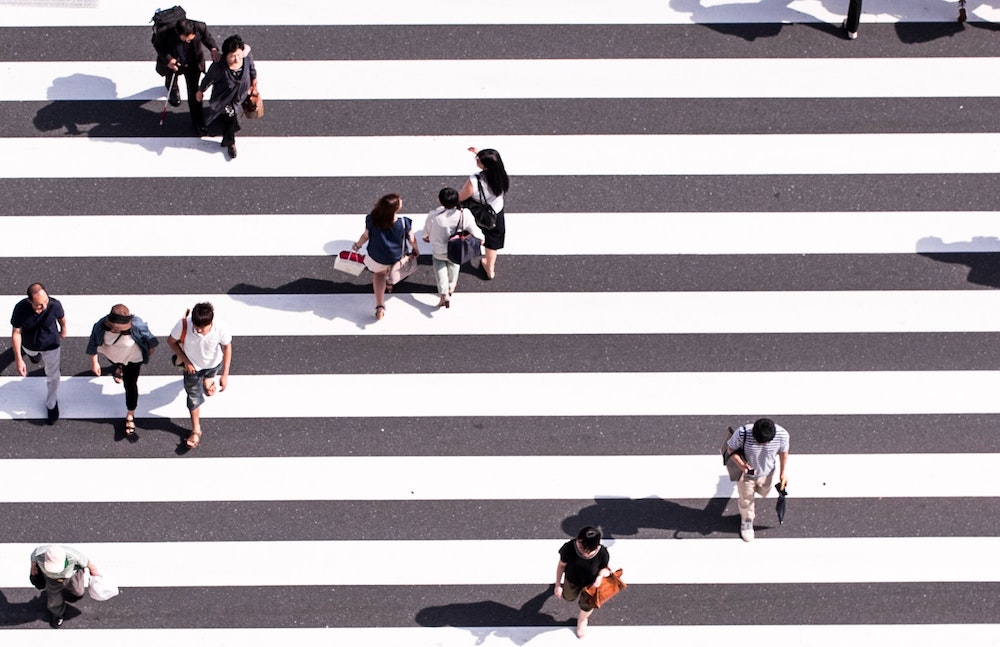 When Does “Normal Living” Happen in Recovery?

A recovery process is supposed to be a bridge to normal living.

It takes a while – this normal living. It happened for me when I stopped measuring my normalness against others idea of what normal and abnormal is. On reflection, aren’t we all living pretty normal lives? We believe that a normal life is functional, happy, untroubled and balanced.

But if you look around in our society, none of that is normal, and probably never has been. We have created an ideal view of normalcy, perpetuated by a mostly Christian viewpoint that has infiltrated every part of our society without us consciously noticing. This normal is totally unobtainable for most, and leaves us dealing with a lifetime of feeling shame because we don’t measure up.  In fact, the normal for most people involves experiencing trauma frequently, struggling to make ends meet and worrying about how to provide our basic needs. Experiencing these everyday events does not make anyone inferior, bad or maladjusted. It makes you human!

Addiction these days is the most normal, accepted and encouraged state of being there is.

Even if our needs are being met, we are consumed by competing. Being the best, prettiest thinnest—and definitely making sure the rest of the world knows we are all those things. Addiction is the most normal, accepted and encouraged state of being there is.

You’re probably thinking I’m exaggerating, and I really wish I was. But in actuality, most everyone on the planet has an addiction to something. Maybe not drugs or alcohol, but definitely other things like money, self-righteousness, sex, being acceptable – the list is endless, and the consequences are as equally devastating.

Everyone has a go to behaviour that helps us distort reality. Nobody is free of addiction. The only difference between one addicted person and another is that one addiction is more attractive to them than another.

Even some people in recovery become addicted to recovery.

Is this a good or a bad thing? For me it would be problematic. Segregating ourselves from the rest of the population and labeling others as “normies” and ourselves as addicts—not like them, different, special in some way—is burning bridges rather than crossing them.

Sticking labels on myself made me feel disconnected and abnormal from the general population. Sometimes, in certain situations, it made me feel superior, because I was led to believe people in recovery had a greater understanding of life, God and the world than the rest of the population. It helped me to focus on my very human behaviour, the part of me that needed an addiction. It showed me where I was dysfunctional and fearful, and using obsessive behaviours as coping tools.

But going into meetings and referring to myself as an addict and an alcoholic started to feel very uncomfortable to me. I began to feel like I was lying. I didn’t like the “us versus them” idea because as I grew mentally and emotionally and became compassionate, I saw that everyone is struggling with something. Even the people who had abused me and damaged me irrevocably were attempting to ease their own horrific pain.

and actually understand why I had chosen self harm instead of self love. I read relentlessly about human nature and its deepest taboo concepts. People like Carl Jung, Ken Keys and Carlos Castaneda opened up the truth and expansiveness of my humanness. The parts that are too strange for most of us to even look at. I had to be fearless and thorough—a grossly underused and undervalued 12 step concept.

To really recover, I had to learn about the darkest parts of myself and understand that these are the areas that drive my being. I had to have deep conversations with people right across the world who lived authentically, embracing these parts of themselves. People who didn’t pretend that love and light was the way out of addiction, but who understand that making friends with our darkness is the fastest route. Ignoring our own darkness makes us very judgmental, fearful people.

I had to explore, expand and truly learn about my own magnificence and power without shame. As I grew, I was rejected by those in my recovery community, by lovers, by friends who turned out to be nothing more than acquaintances; some who were using me as their own addiction. I looked at my own ill effective behaviours more deeply than I ever thought possible and I learned to love them and celebrate them as much as my socially acceptable traits. This is the most empowering, spiritual process I have ever encountered.

In my quest to know myself, I found that I am a very normal human being.

Not different. I found that I am unique as a spirit and a soul, but not unique in my experiences. There are strange and exciting parts of myself that anyone can discover, if we are not suppressed with rules and dogma. I opened my mind. And I opened my heart. I went to any lengths and I found my normalcy. I found myself. And I discovered that if I am an addict, then so are you.