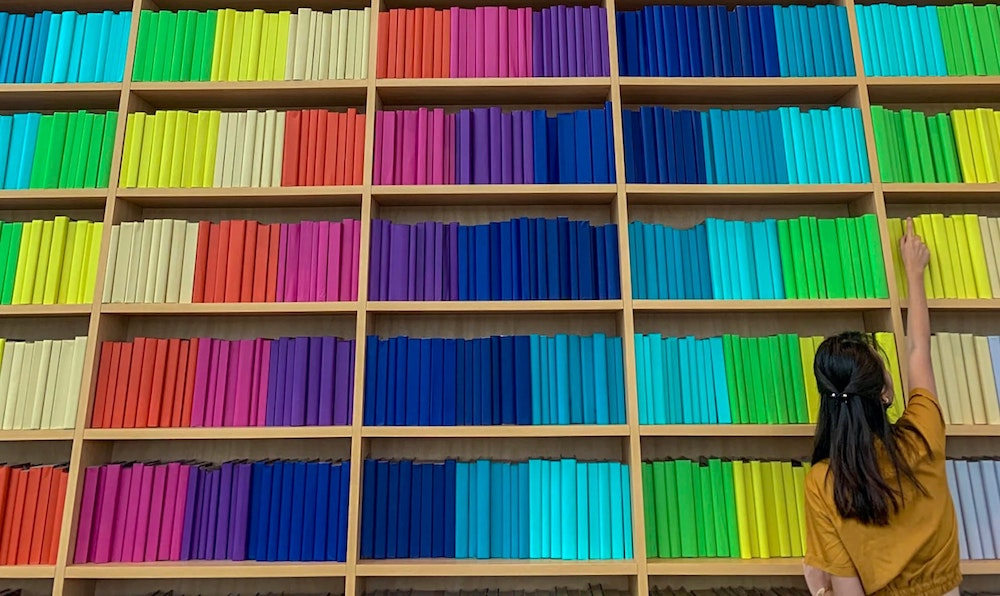 A Sneak Peek at the Recovery Stories in “Colors of Salvation”

This past fall I released my latest book, Colors of Salvation: Substance Abuse. In it I share stories of people who have overcome drug and alcohol addiction. There are a variety of ages, races, genders, and social statuses represented, because substance abuse doesn’t respect any boundaries.

The people I had the honor of interviewing all have incredible stories. They have each walked through the valley of the shadow of death in their own unique way. Some got clean when they saw the light, others when they felt the heat.

James: From 47 Felonies to Freedom

James Loy lost his mom and dad to cancer early in life. Anger and bitterness toward God consumed him. He intentionally turned away from God and pursued worldly success and pleasures. Two houses, multiple cars, and a fat bank account didn’t bring him the happiness it had promised. Binge drinking led to harder experiments with pot, pills, and cocaine. Cocaine became his master. Eventually he had 47 felonies and multiple misdemeanors over the next couple of decades. He lost everything totaling well over a million dollars.

Another arrest led to him being locked up alone for 23 hours a day. With plenty of time to think, he reconsidered God’s role in his life. Upon his release, John 3:16 Recovery Ministry took him in and he traded addiction to drugs for a life of serving Jesus.

Today James leads the Renewal Ranch, a recovery facility treating men at no charge to them. Over 300 men have found freedom there. James says it’s a place where men can discover an abundant, victorious life is available to all who seek it. The Recovery Ranch’s mantra is “Restoring Broken Lives Through Christ.” James can tell others about this restoration, because he’s experienced it first hand.

Sarah: An Arrest that Became a Blessing

Another amazing story comes from Sarah. Raised in a healthy Christian home, she struggled with self-esteem and her identity. Bad decisions in college led to her overdosing on drugs, experimenting in unhealthy relationships, and eventually becoming a single mom. She spent more time partying than raising her little girl. When meth came into the picture she didn’t care about anything else, including losing custody of her child.

During this time, Sarah was staying at an old house used for selling drugs. She had been up for days and finally passed out. The cold, drafty house didn’t have any heat, and it was the middle of winter. Waking up alone, she looked down and saw a needle hanging out of her arm. She remembers praying for God to do something if there was any chance of her living a better life.

Sarah was arrested for check forgery and possession of illegal drugs. This ended up being a blessing. After getting out of jail she entered a Christian based rehab facility called “The Father’s House.” It was there she discovered her true identity in Christ.

Today Sarah has been restored to her little girl, is happily married to a wonderful man, and is working in a job she loves. Sarah says she wakes up every morning thanking Jesus for her restored life.

Throughout the book there are statistics, quotes, and scriptures concerning substance abuse. There are also Words Of Hope from pastors and family members of those who have overcome addiction.

Sarah’s mom, Brenda, was kind enough to share some Words of Hope:

Being a mom of an addict is tough. My daughter’s problems started in middle school as she felt like she didn’t fit in. She was trying to find her place in life and was looking in all the wrong places. My husband and I struggled with the balance between loving and enabling her. I learned to take things day by day and pray for wisdom.

Brenda’s faith grew during these dark days and now she celebrates the restoration of her daughter.

To join in the fight, I felt led to donate a dollar from the sale of every book to a recovery program. So far, I’ve been able to donate a total of $2,500 to three different facilities. It’s exciting to pay it forward! If you or a family member need hope today, grab a copy of Colors of Salvation: Substance Abuse. And know there is hope for you! 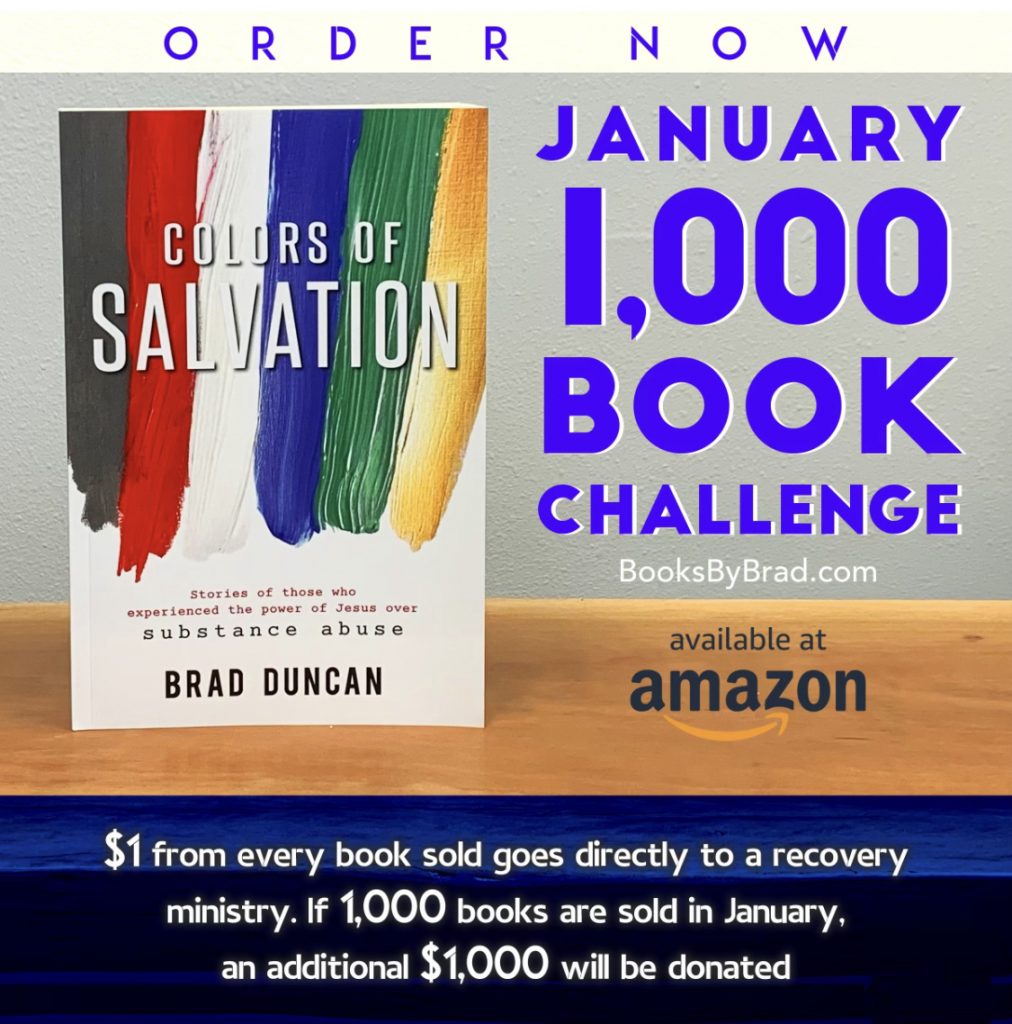 Brad Duncan is happily married to his awesome wife Michelle and has three wonderful daughters. He has worked in healthcare and served in the church for over twenty-five years. You can order Colors of Salvation: Substance Abuse and discover all of his other original works by visiting BooksByBrad.com.