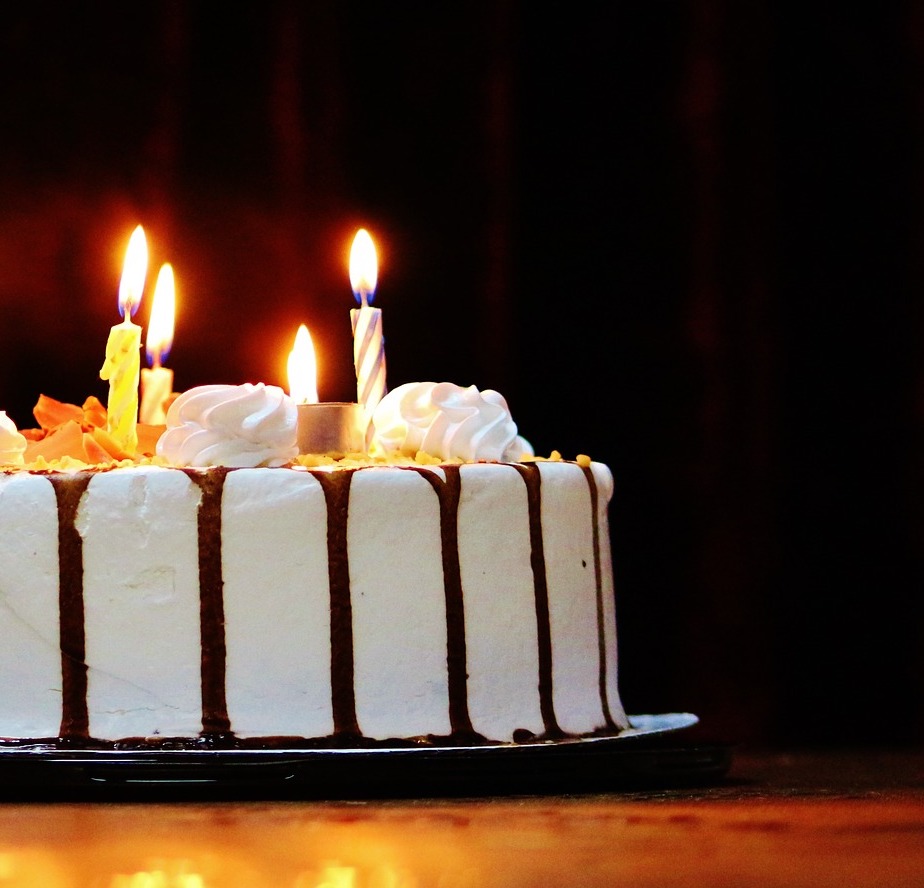 This story picks up where Part One left off.

Be Careful What You Tell Yourself

At a gathering of the Less Than Average Group one evening, Irv’s favorite topic was up for discussion—Stinkin’ Thinkin’. He could hardly wait. And the timing for Nervous’ specialty was perfect—I was sitting there, sulking and trying to be invisible again. The misery I manufactured was intense, and my nerves were shot. I thought they were shot from my problems, but they were shot from my mind. I decided to turn a deaf ear to the Prophet of Doom broadcasting in my head and give Irv’s sermon a listen. Maybe he’d come up with something new that would make sense.

The drama began to unfold when his eyebrows arched high as it neared his turn. He was amped. He led off with his standard ‘I’m Nervous’ intro and then tossed out some red meat– “My sponsor told me…” That always got our attention, especially the ones who didn’t have one. Instantly, the huddled bunch around him froze silent, as if waiting for insider info on an E F Hutton commercial. Then he unleashed a gem. “…be careful what you tell yourself because you’re gonna believe it.” Was he a mind reader or what?

I was blown away.

It was not only accurate, but profound—a twenty-four carat bombshell in a nutshell. I had listened to the chatter upstairs all my life, and suffered the consequences. The nuts and bolts of my thinking often paralleled a depressing science fiction story about my life. It was never bright and cheery or had an ounce of hope. But I was the author, and also the victim. I wanted to doubt my craftsmanship, to ridicule and disregard it, but it was complicated. My intellect was a strongly guarded fortress. Still, one of my biggest problems had been unearthed, and it was harbored in my head. Maybe Nervous was onto something? It was time to fight back—for starters, I dubbed my thinking jags Quality Miserable Time, or QMT for short. I chuckled when no one was looking. Some of this just might work…

While I digested that pearl from Nervous, I whiffed on the remainder of his lesson. I hoped the rest of it was snatched through osmosis, or that it would be passed on around the tables at a later date by one of the wisdom pickers trying to rack up some guru points.

While looking for my Higher Self one morning months later, another epiphany separated my clouds even more. It came from one of my daily meditation books: “God gave us our minds as a gift to ourselves, but what we put in them is our responsibility.”

Wow! I drive the bus? Me? I’m responsible? Nobody told me.

The final days of being at the mercy of my own thinking had arrived. Another layer of the onion was peeled away. Now, there was a remedy for my (*new word alert*) dysconscious life. It was plain the Power of Negative Thinking ruled me for years. Could it work in reverse if I took control? I began force-feeding positive things up there and scoffed at my habitual skepticism, and life became simpler and less threatening. I had to quit taking myself too seriously, or I’d have a very serious life. Already, I had proved that theory. Now hope was not only realistic—it had taken root. Time was passing in a good way.

Years later found me sober and happy, but still a work in progress.

I sauntered into my home group for my five-year anniversary with a neck tie, a brand-new life and loads of gratitude. Initially, I thought it was more likely I would die drunk than get a one-year chip. Now I had five. I didn’t mind being wrong again. When the meeting opened, I received a good-natured roasting from my sponsor and the traditional cake, with five candles flickering and a bronze token planted up to its Roman numeral in the frosting.

I peered out at the group with the cake balanced perilously in one hand and asked if anyone lost any money. A half-dozen wise guys trying not to giggle shot up their hands like birds taking flight, while Nervous and two other spiritual guppies raised both of theirs—they had watched me grow. Any newcomers who wrestled with the fact that hope and miracles were a reality in recovery had their eyes opened and spirits lifted. My sponsor, who had a beard like God, grinned.

After the meeting, handshakes, hugs and humor surrounded me and the rest in the room.

I could feel the love. Nervous reached back to high-five me but missed. He didn’t care—I think it was on purpose. He was always looking for a laugh or two. When everyone cleared out, I thanked my sponsor and said, “It feels so good when they give you your brain back.” I was dead serious about that.

He stepped back and gave me the old ‘what!?-with-the-eyebrows’ look, like I said something preposterous. His lip scrunched and beard quivered, throttling back so he wouldn’t bust out laughing, but a snicker escaped to keep his happy head from exploding. He wasn’t sure who They were, and wasn’t so sure that They had given me my brain back. For years, he was my spiritual brain surgeon/sponsor and I kept him busy and amused. But he noticed my progress. I really did get my brain back. And it was safe for me to use.

Teachers open the door. You enter by yourself.

Good sponsorship, a Twelve Step program and a Higher Power were vital in my recovery.

Without them, I would have been sprinkled at the foot of a mountain, into a lake or under a tree. Or maybe in a sewer, depending on who was doing the sprinkling. But Nervous taught me to be careful with my thinking and to laugh at myself. Then I could let the rest of life fall into place, a day at a time. Finally– no more awfulizing. I could stay sober.

Although most of my teachers would disagree, life has been my greatest teacher. But I’m grateful the other ones were there to interpret the lessons and guide my way. I wouldn’t be here without their help. 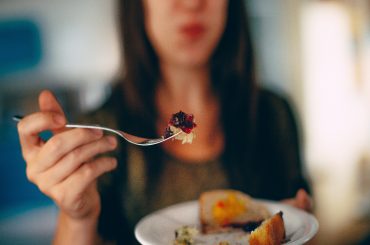 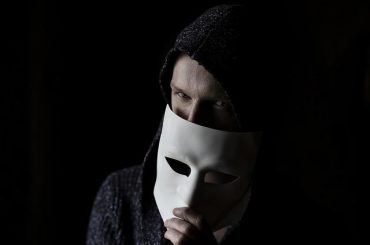 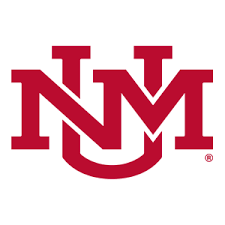 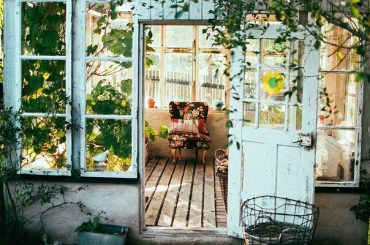