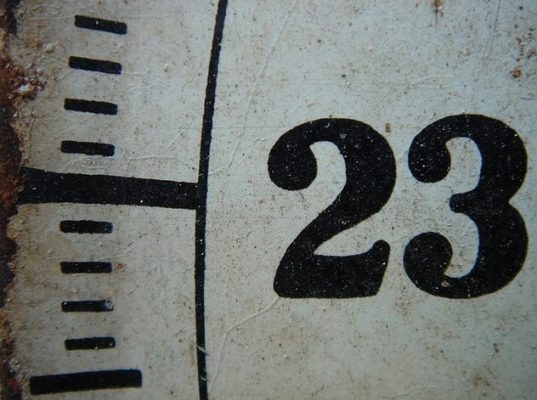 As I sit here, now aged forty two, and think about my life, many emotions flood my heart. There are so many things I want to write and share with the world. Yet, knowing where to start is sometimes confusing.

Sadness comes in remembering the dark, abusive places I have come from. Comfort comes when I remember that I have overcome that darkness and very different experiences shape my reality today.  Then a mixture of fear and excitement presents itself, in the stillness of where I am today and where I am heading.

I have known the fear, loneliness and desperation of becoming a young mother at age 16.  I saw people talking, and pointing fingers, being so sure I was just a bad kid and could never be a good mother. Of course it would have been easier to entertain their opinions and let others raise my child.

I understand how easy it is for many people to fall through the cracks into a life of dysfunction. Society looks down on young mothers, the uneducated and people with addictions. When we are also raised to believe that about ourselves, it’s hard to overcome our demons. When you have nobody on your side, you just jump on the band wagon and accept that you are a failure. It spirals and becomes a way of life.

Because of my own difficult home life, I felt more accepted and loved at other peoples’ houses that I hung out in. It showed me how life should be lived as opposed to the dysfunction of my own home.  As the years went by and my children got older, my home became that safe place for other kids. I was blessed to be a part of so many of my children’s friends’ lives. Watching them grow up in such difficult circumstances broke my heart but I did my best to support them.  There was one little girl that that always held a special place in my heart.

I was walking through my neighborhood when a car passed me. I glanced at the vehicle and thought the girl inside looked familiar, but I kept on walking. A few minutes later the car appeared again and out got Linny. To most people this fragile girl was the stereotypical white trash, single mom. But I knew her when she was just an innocent, sweet, little girl. I helped her get ready for school dances. She did hair and makeup at slumber parties with my daughter. Back then I saw a beautiful woman in the making.

Her mom was in the grips of chronic addiction. I believe however, that she behaved the only way she knew how.  I watched her mother choose partying over the welfare of her children, getting high while her kids were in the next room. She would leave all the kids home alone for days as she went on her drug binges, over dosing, getting locked up, and at one point going into a coma. Despite all of the neglect and trauma, Linny and her siblings loved their mother and she loved them in return. Unfortunately their mother passed away at a young age, leaving her already vulnerable children exposed to a harsh world.

Linny became a mother herself at 16 and again at 18 by a 35 year old crack addict. She wandered through life unable to keep a job and living in different places. She lost her kids at one point because of her drug use and drinking.  Sadly she became a carbon copy of the one person she never wanted to be like – her mom.

When she got out of the car and walked up to me she was visibly high, stumbling and not making much sense.  The man behind the wheel looked much older than her. She looked frail, and as we talked I noticed her teeth looked stained and were starting to rot. She said she moved to the coast and had her 2 girls with her.  They were living with the father of one of them and she was unemployed again. She was stumbling and forgetting what she was saying, making no sense through most of our conversation. As we finished talking I asked who the guy in the car was. She said he was the father of her second daughter and was forty years old – the crack addict.

I had tried over the years to reach out to her, but usually lost contact with her eventually. At that moment I wanted to tell her she could be everything she wanted to be. She could stop this vicious cycle of abuse and dysfunction.  I wanted her to know she was a beautiful soul, not the disease that consumed her. All she had to do was to make the choice to change and get help, to grab the opportunity to make her life better.

I asked her how old she was now.  As she looked at me with sad vacant eyes – she replied:

Linny Leigh, 27, of St. Cloud, passed away on November 4, 2012. Linny will always be remembered as a very giving, loving and free-spirited mother, daughter, sister and friend.