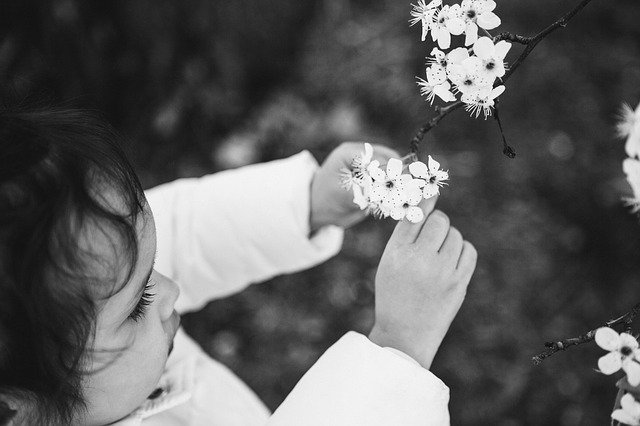 My Whole Self – From Childhood Combat to Adult Peace

In reading the classic Van Der Kolk novel, The Body Keeps the Score, I had a frisson in relation to the war veterans. In therapy, they recounted the moment their lives changed irreparably, in combat. After that point in their lives, they seemed to be stuck in a loop, and were not able to let go of the moment, and move on, emotionally. Even when it was over, and their bodies recovered, they could not let it go. They were safe, and their lives had moved on, but they hadn’t. It was as if their physical bodies had locomotion, but their brains remained behind in that moment, giving the appearance that they had left. But, no.  They hadn’t. I related.

The war zone was my childhood.

Not the whole thing, just enough to affect me for life.  Psychic attacks, disguised as opinions, observations, and care, like grenades, had gone off at many points in my childhood. With the shock, I’d ingested a belief about myself that was negative or limiting. In that moment, the thought and belief became trapped in amber, just like the veterans had experienced.  Those parts of me that my brain had trapped had never gotten to evolve with the rest of me, because I’d severed them from the psychic field. As they stayed frozen in time, other parts of me moved forward. More and more of these events happened (some that I did to myself, based on the initial beliefs), and my psyche was splintered further. Parts of me evolved, and more and more parts of me stayed static.

I would then, throughout my life, revisit these places in my psyche. Every time I found evidence of the negative belief, I stopped and walked back to the moment that had crystalized it. I then added a stone to the rubble, and sat in the growing pile.  “See?” I would say, “This confirms that this is the truth.” Eventually, the places were so weighted, and the road to the memory was so trodden, that’s all I could see, even when there was evidence to the contrary. If no evidence was forthcoming, I would create the evidence, by doing or saying something that would eventually produce the evidence I needed, to confirm the original belief.

It’s not my fault.

It makes sense that all the different parts of me, fractured and frozen in time, would begin to war with the tiny voice of my true self, in me, that was yet to blossom.  That tiny voice finally started to emerge in a Twelve Step group as I understood, “It’s not my fault!” and I began the long task of separating the voices of abuse and limitation from my own true voice. I finally stood up and tore my parts from the amber. I said, “No! These are lies!” and felt the pain of extricating myself, starting the hard task of reintegration.

I started by answering the questions, “Who am I?” outside of these unwanted voices. If I take myself back far enough, to the place before them, what is left? “What am I like or do I like?” “What do I do that’s lovable?” “How do I show myself that I am valuable?”

Slowly, answering these questions for myself, starting from the position that I am inherently good, I taught myself to slowly learn to give myself attention, be available for myself, show up for myself, and never ever speak to myself harshly. I am building new trenches in my brain with core beliefs that serve me. And, I’ve noticed that the more capacity I build in myself, the more of myself I have to share with others—my whole self.

Ana Gonzalez has turned a life-long passion for learning into a creative practice. Ana enjoys anything to do with the arts, including painting, sculpting, designing, woodworking, and writing. Her goal is to encourage people to claim their power through creativity and curiosity, living boundaried with confidence, and to experience life and love fully, on a daily basis. She is currently working on a novel.