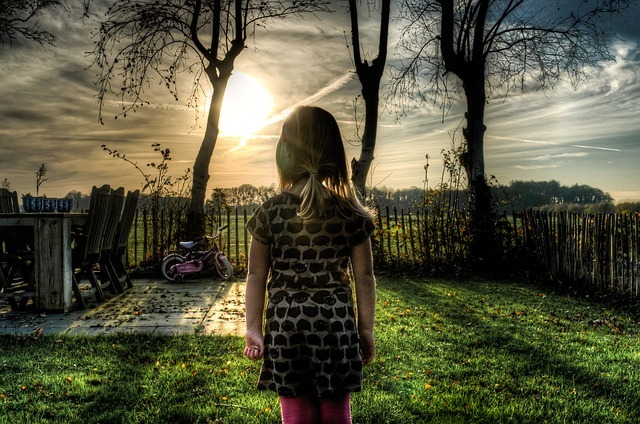 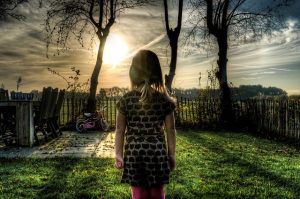 As a therapist specializing in sex and intimacy issues, I work with a lot of clients who have suffered (and sometimes committed) incest. Most of the time, they feel like they’re the only person who has ever experienced this. They feel deep shame, and they only reluctantly will discuss what happened. That is why a book like Donna Jenson’s recently published Healing My Life: From Incest to Joy is so important.

This deeply personal memoir of incest and healing is incredibly powerful, mostly because it’s an honest account of the damage done by incest and the courage and persistence it takes to heal. With this book, Jenson chronicles the physical and spiritual steps she took to reclaim her life, never losing her sense of humor. Poignant, brave, and helpful, this memoir offers a much-needed testimony for anyone affected by incest.

Jenson understands the pathway from pain to joy as well as anyone I’ve ever encountered, and she sums it up beautifully when she says, “My journey has been, and continues to be, a winding and swirling, a twisting out and curling back to retrieve the crushed part of my spirit so it could reenter my body and be happy to live there.” Every incest-affected client I’ve ever worked with could state the same. Healing is a “two steps forward, one and a half steps backward” process.

Jenson also understands that sometimes the most damaging part of incest isn’t what happened, it’s the secrecy and silencing that accompanies it. Not being able to talk about incest not only prevents healing, it engenders shame and compounds the suffering. Jenson writes, “The most damaging consequence of the trauma was being silenced, my mother’s denial and my father’s demands. From age seven he told me, after every rape, ‘You tell anyone and I’ll kill you.’ This tenacious muzzling censorship was at least as bad as the physical trouncing I took, if not more so. Holding such a secret festers and spoils the spirit.”

The only pathway out of this pain is sharing about it. Research has proven this over and over, and so does Jenson’s journey. “When you break through the silencing – whether it’s communicating the truth to yourself, another individual, or a whole group of people – you chip away at the wall, the prison, which was built around your voice, around your capacity to express yourself.”

Jenson also talks eloquently about the dissociation experienced by almost all survivors of childhood incest. “At the onset of the incest … I disconnected from my physical body – not being in it much of the time. To be in my body was to be more keenly aware of what has been done to it.” Every incest-affected client I’ve ever worked with has experienced this to some degree.

Another important facet of this memoir is the recognition and acknowledgement that when one person in a family heals, the rest of the family might or might not follow suit. About her father, Jenson writes, “Through AA my Dad was halfway out of the grip of his demons. He stopped drinking for good in his late thirties. But his ‘be mean to your daughter’ demon stayed with him until he died.” Perhaps even more painful was rejection by her brother. “When [he] decided I was lying about the incest, the bottom fell out. The little shit. How dare he choose to believe our father’s denial of the abuse that I said happened?”

Ultimately, despite numerous setbacks, Jenson found her voice, and now she has become an activist against childhood sexual abuse. She has written and performs a play about what happened and her journey of recovery, and now she has shared her poignant, enlightening story in Healing My Life: From Incest to Joy. This book is highly recommended for anyone whose life has been affected by incest.

Other useful books for people affected by incest include: Healing the Incest Wound by Christine Courtois, Silently Seduced by Ken Adams, Secret Survivors by Sue Blume, and No Tears for My Father by Viga Boland, among others.