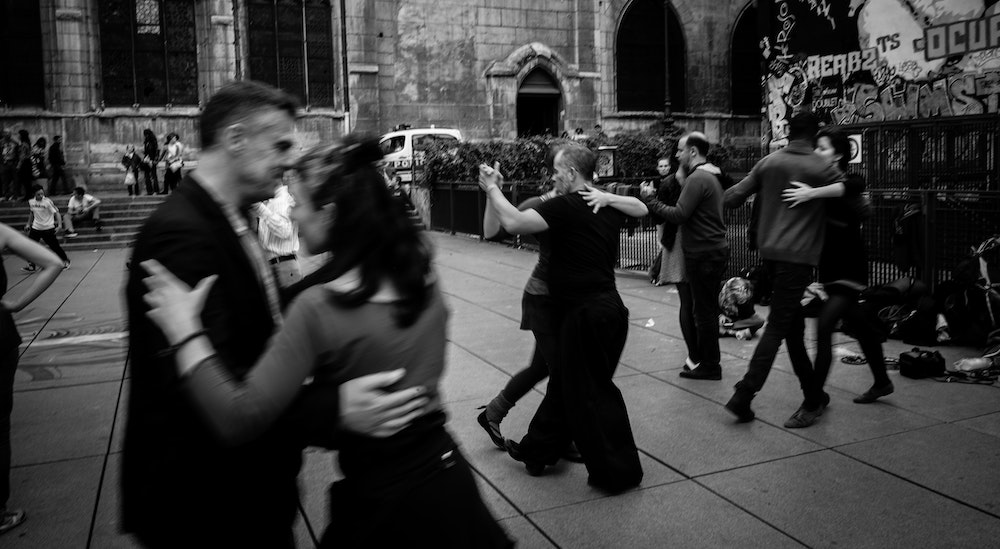 Surrendering all of my addictions to find freedom from myself

It took me seven years to grasp the message of Addictive Eaters Anonymous: that I must give up all addictions to find freedom. A month before my 22nd birthday, I thought I found recovery. My first meeting of a 12-Step food fellowship, followed immediately by my first Alcoholics Anonymous meeting, convinced me that there was an answer to the obsession with food and alcohol that was ruining my life. At the time, I didn’t realise that there could ever be a solution to my obsessions. Nor did I understand that I would need to give up every crutch to have a chance of finding it.

Ever since childhood, once the thought of food entered my brain, it would not shut up until I ate whatever it was. And once I started, I could not stop. The obsession with alcohol also crept in at a young age. Starting to bake around the age of seven or eight, I would add alcohol to any recipe. It would be one for me; one for the bowl.

During my late teens and early 20s, I fought hard to control my eating. Exercise was my first weapon, because it somehow reduced my appetite, made me lose weight and feel better about myself. Its power increased when I ate as little as I could. I had a period of starting eating as late as I could in the day—perhaps lasting until 7 p.m. In another phase, I only ate every second day. I had to turn to these extreme measures because once I started eating, I never knew when I would stop. The more I restricted food, the less control I had over alcohol and I made disastrous decisions when drunk that led me into danger.

I was in a strange dance with my addictions. If I tried to stop waltzing with one of them, another would tap me on the shoulder, and off I would go again. Drugs started to weave in and out of the dance, too.

Eventually, I left the terrible situation I was living in with another addict. I moved in with normal people and made nice friends. I stopped taking drugs but my eating and drinking spun out of control.

When I finally sought help, the Twelve Steps seemed to work quickly for my eating and drinking. I tackled the programme with the same determination and hard work that were successful in other areas of my life. But something inside me knew I didn’t have the same freedom that other people had. I was mystified because I was trying so hard. Someone in the fellowship told me I had to get rid of the core of fear that drove me and I knew that was impossible.

After seven years of this shaky existence, my life took a tumble. One night, I realised I was still living in addiction. I had been secretly exercising. It was another obsession and it gripped me with anxiety if I didn’t exercise every day. I knew I had to stop because I was losing everything – my health, my relationships, my sanity. I was severely underweight and my parents drove for six hours to do an intervention on me because they were so worried. They told me they couldn’t trust me because of my addiction. Despite all of this, I simply could not stop what I was doing.

In a prayer of desperation, I asked a Higher Power for help with all my addictions.

One day I prayed a sincere prayer of desperation and asked God (whatever it was) for one day of sobriety, free of every addiction. It was terrifying and I didn’t think it would be possible because I knew I couldn’t cope with life in the raw without anything to cushion my sensitive soul. Once I had reached that point, the members of Addictive Eaters Anonymous were finally able to help me. I had given up my secret belief that I was right and knew how to live my life. For the first time, I glimpsed absolute honesty and wanted it. Before that, I had run away from the truth because I couldn’t handle it.

Today, I know that God has removed the problem. I am no longer driven to exercise and I experience windows of freedom from myself, especially when I am doing service, or sharing my story with another suffering person. This story, which I just shared with you, that I was so ashamed of telling people at first, is now the greatest asset I have, along with a Higher Power and a healthy and rewarding life.