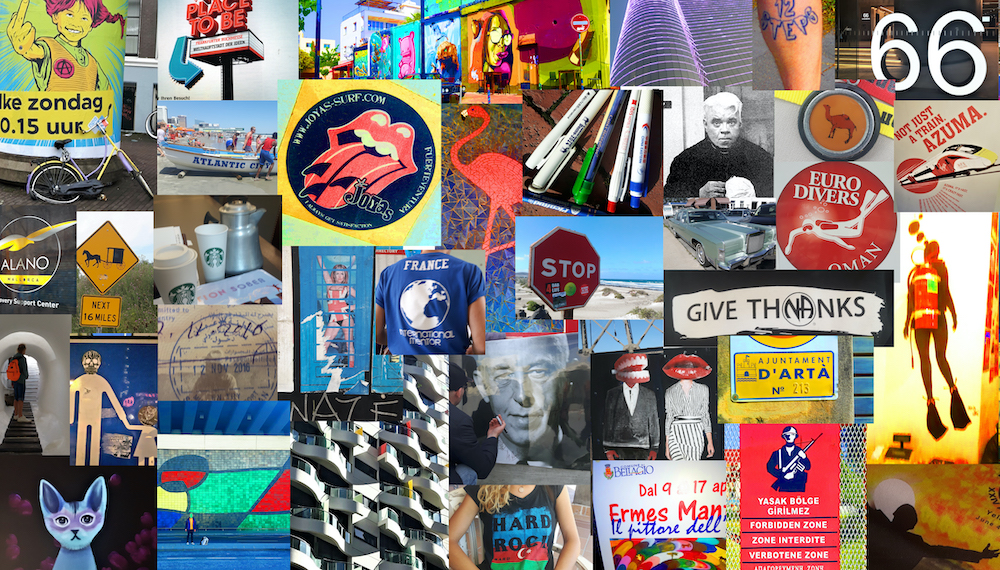 Finding Purpose Through Travel Trips and a Book

The Global Sober Series originated shortly after the anonymous author printed his first book, 101 Shares. After making the choice to reach more audiences with his book, he decided to have it translated to Spanish. Soon after, he had it translated to Russian as well. This expanded his scope of travel destinations, allowing him to travel to numerous places to share and distribute the book to fellow AA members and AA associations. It was during that time when the author realized how the book gave not only him, but the trips, a true purpose.

The author and his sponsor took that concept and ran with it. Together, they thought up the idea of creating an oversized, colorful, coffee table book that would tie together the history of AA and the people of AA all around the world.

The Next Book, and the Emotional Rearrangement

First, he hired a designer in Rhode Island to bring this idea to life. Coincidently, the designer was located a stone’s throw from Rowland Hazard’s gravesite. The Big Book mentions Rowland Hazard in Chapter 2, There is a Solution. In this excerpt, the European psychiatrist explains the power of “vital spiritual experiences” to Rowland:

To me these occurrences are phenomena. They appear to be in the nature of huge emotional displacements and rearrangements. Ideas, emotions, and attitudes which were once the guiding forces of the lives of these men are suddenly cast to one side, and a completely new set of conceptions and motives begin to dominate them.

The author thought that was a nice coincidence, giving the whole project a good blessing. After all, the author himself had huge emotional rearrangements because of the books.

After selecting the designer, the author lined up in editor in Nice, France. He would travel there over the course of many years to work on the project collaboratively as they created each new book.

So began the Global Sober Series of coffee table books. These publications evolved from the anonymous author’s travels to seek out the true nature of AA around the world.

The first journey began ten years ago. He started compiling photographs and AA literature from countries across the entire globe. The first book of the series formed a timeline of history, unseen places, and ultimately, the meaning of AA. The author knew the book needed to be printed and distributed, to be enjoyed by both members and recovery centers.

After distributing the first printing of the book Global Sober, the author realized he had a passion for discovering AA in many unique forms. From different cultures, to the places he calls home, there were endless opportunities to capture AA’s meaning and message.

With each printing of a new book, he would then travel all over to distribute them. During his travels, he would subsequently work on his next book in the series. He’d spend time collecting data and imagery, while connecting with new faces and cultures of AA.

Continuing to Discover AA Around the Globe

The first book in his series was well received, so the anonymous author set out on a new quest with his second coffee table book, Zen Sober. He devoted his time to continue the journey around the world discovering the Zen in AA. From that point on, he knew he had a mission.

He began to create a series of these books, 7 in total, that would connect all the generations of AA members, young and old. The author’s sponsor suggested some of the places to go, and came up with some of the themes for the books. The outcome has been successful, to say the least. These books have brought together many different cultures around the world, all sharing the same foundation of AA and its message.

Check out the Global Sober Series website to learn more about the project and to discover all the books.