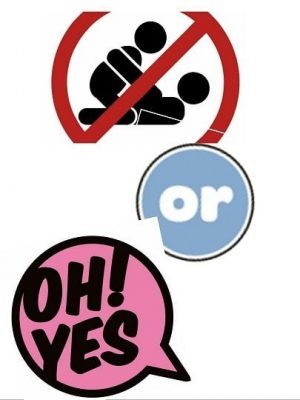 Can Recovering Sex Addicts Still Have Sex? (Hint: Yes, They Can.) – By Robert Weiss LCSW, CSAT-S

Sex addicts new to recovery typically have little to no idea how to define sexual sobriety. Sometimes they worry that sexual sobriety is the same as chemical sobriety, where permanently abstaining is the ultimate goal. Many say that if that is the case, they’ll stick with their addiction thank you very much. And would anyone fault them for this?

Moving forward, the recovering addict agrees to avoid the sexual behaviors that create problems in his or her life. Engaging in any such activity is deemed to be non-sober sexual behavior. Meanwhile, other sexual behaviors, as long as they are engaged in moderately and appropriately, are perfectly OK and maybe even encouraged. And as long as a sex addict’s sexual behavior does not violate his or her highly individualized boundaries for sexual sobriety, he or she is sexually sober.

NOTE: I believe it is vital that each recovering sex addict put his or her definition of sexual sobriety in writing, and that this definition clearly define the addict’s bottom line behaviors to avoid. Murky plans lead to murky recovery, and nobody needs that extra layer of complication. Healing from sex addiction is hard enough as is. (I will discuss in detail what these written plans should look like in future postings to this site.)

At this point you may have noticed that, unlike sobriety from alcoholism, drug addiction, and gambling, there is no single, universally accepted definition for sexual sobriety. Each addict has a unique life history and a highly individual set of problems, goals, and life circumstances. Thus, each sex addict will have an equally unique definition of sobriety. For instance, sexual sobriety for a married, 44-year-old heterosexual mother of three may little resemble sexual sobriety for a single, homosexual 23-year-old man. And that’s just fine. The goal is not conformity; the goal is a non-compulsive, non-problematic sex life, whatever that happens to look like for any given person.