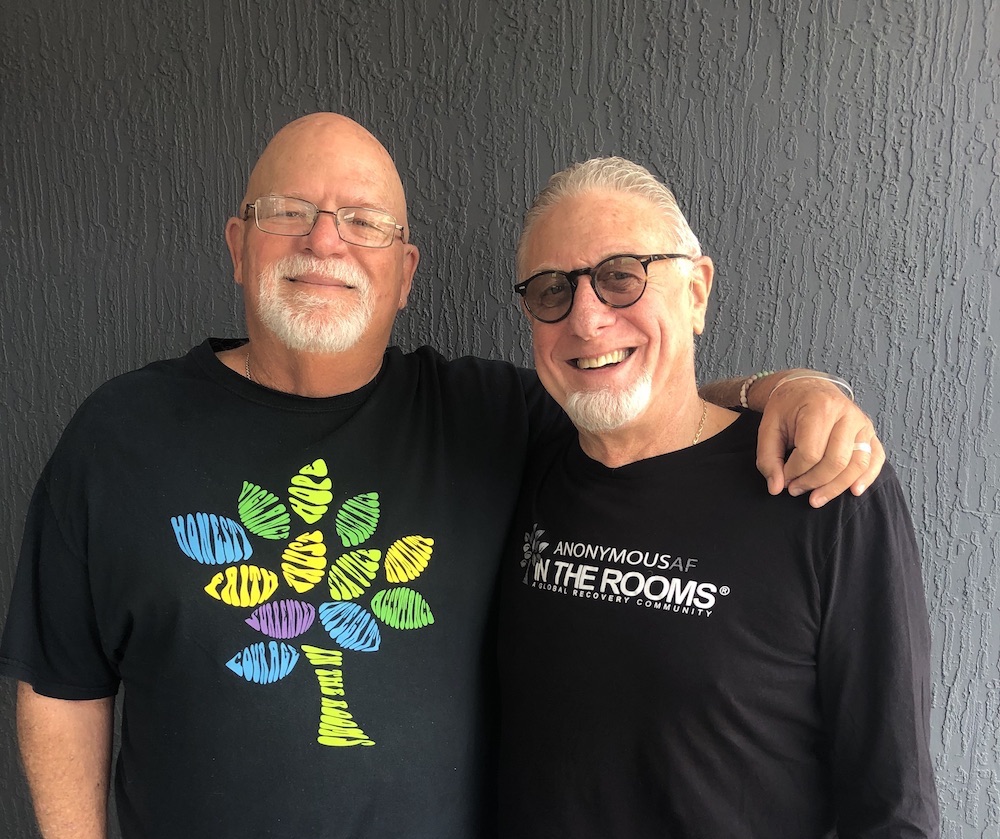 In over 40 years as an entrepreneur, RT’s focus has been on sales, marketing, and promotions. RT created, owned, and operated The Sports Arena, Inc. a chain of retail stores in upscale regional malls, specializing in licensed sports products, sports memorabilia and collectibles including on-site personal appearances and autograph sessions by Hall of Fame sports heroes. After the sale of The Sports Arena, the business transcended into Extreme Promotions and Events, Inc., which eventually grew into South Florida’s premier indoor promoter of arts and crafts, sports memorabilia and collectibles shows.

Kenny possesses over 40 years of entrepreneurial experience. He co-founded Gibraltar Central Security Corporation, which specialized in residential security for luxury high rises in South Florida. After the company sold in 1983, he became the Marketing Director of Harborview Hospital, where he managed all sales and marketing initiatives.