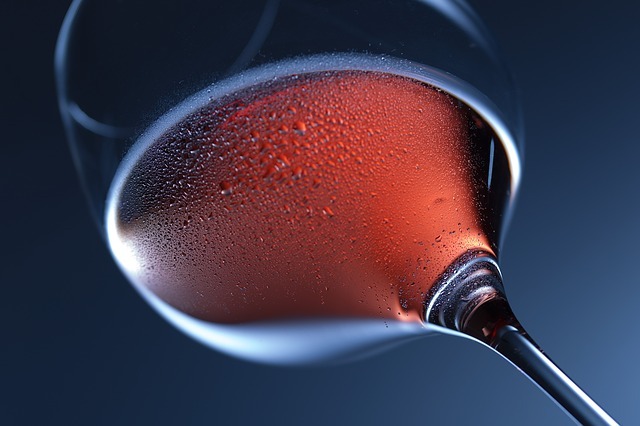 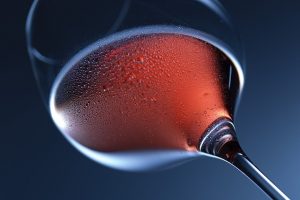 No point in telling yourself that Chardonnay tastes like Windex. It doesn’t. It tastes like walking under waterfalls, like sinking backwards into bed with the guy you flirted with at the bar. It smells like a necklace made of daisy chains or the waft of Queen Anne’s lace on a summer Sunday. It always has. It always will. Even the fourth or fifth glass (and that, of course is the problem) tastes just as good as the first.

Don’t try aversion therapy. Even if they showed you livers corroded into cardboard, like those stone-black lungs of tiny Chinese men splayed open in an exhibit called  ]“Bodies Revealed,” you wouldn’t stop. Face it, some smokers don’t get lung cancer. Some drinkers have livers pink as kittens’ tongues. You know that will be you. The one that gets away with it.

You didn’t get caught—no DWI, no blackout at the kids’ concert. You think of Robert Haas’ poem “Dragonflies Mating” where his mother comes to his basketball practice, weaving across the gym, lipstick smeared, reeking, and he admits: “I wanted to kill her.” No one wants to kill you.

Your kid comes home and tells you: “Mom, we learned in school today that anyone who drinks every day is an alcoholic.” “No sweetie,” you say, as you lift your Waterford crystal glass of Montrachet, “it’s not people like us they meant. Of course we’re not alcoholics.”

But you know, don’t you? You know where this is headed because you grew up at the feet of “just how bad it gets.” Lift your gaze from the elixir swirling in your glass and take a look at what comes next.