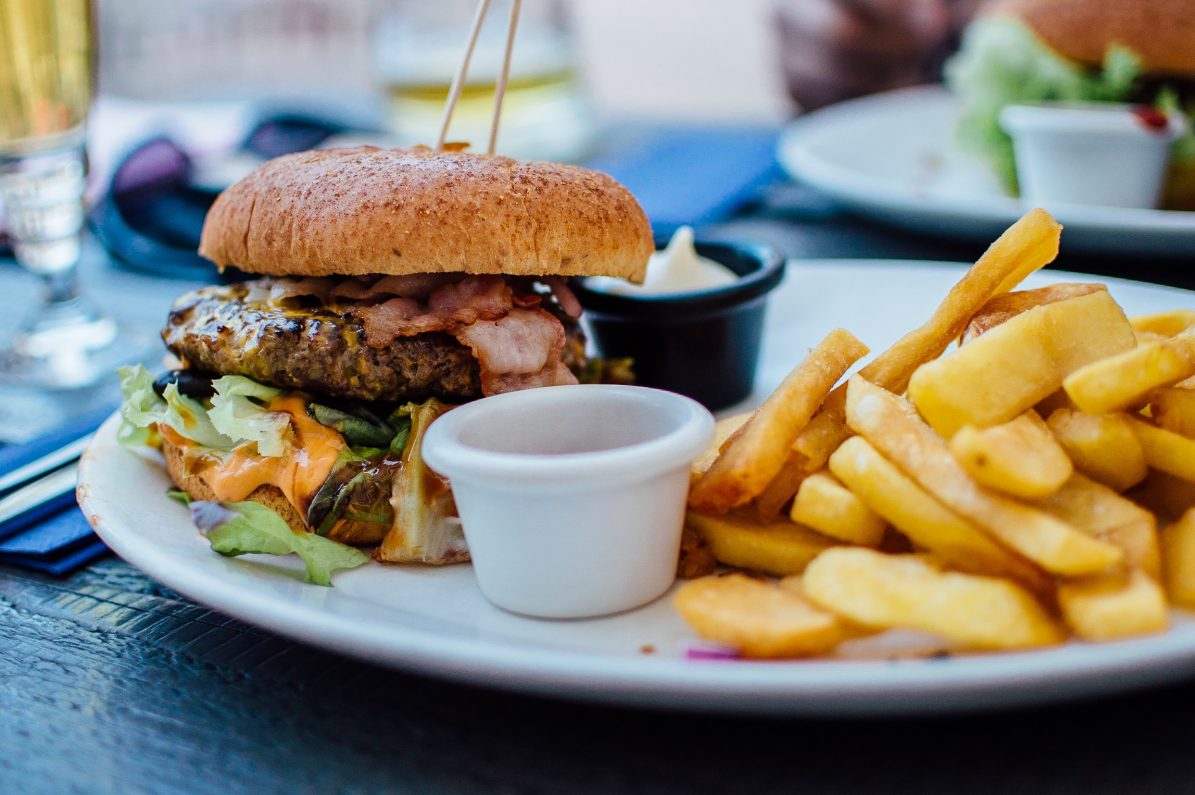 In The News: Dieting, Compulsive Eating and Addiction

A new study from the Boston University School of Medicine has looked at the possible correlation between yo-yo dieting and compulsive eating.

Yo-yo dieting occurs when an individual cycles between strict dieting and not dieting. Compulsive eating can be an underlying cause of many eating disorders (such as bulimia), and 15 million people in the US eat compulsively.

Researchers believed that people might eat a lot of unhealthy, rich food in the short term, but then start a restrictive diet afterwards to “make up” for it. This is done until a person feels the need to compulsively eat again, and the cycle starts all over.

“We are just now beginning to understand the addictive-like properties of food and how repeated overconsumption of high sugar – similar to taking drugs – may affect our brains and cause compulsive behaviors,” said study author Pietro Cottone, PhD, associate professor of pharmacology and experimental therapeutics at BUSM, and co-director of the Laboratory of Addictive Disorders.

They also found that those given the sweet and fatty foods produced less dopamine when given an amphetamine, possibly because of the diminished reward sensitivity in their brains that came from repeatedly binging on high-sugar and fat foods to seek out that high.

“We found that the [high-fat and sugar] group displayed similar behavioral and neurobiological changes observed in drug addiction: specifically, a ‘crash’ in the brain reward system,” said Cottone. “These findings also provide support to the theory that compulsive eating has similarities to drug addiction.”

Read more at ScienceDaily, or read the study yourself.

If you struggle with an eating disorder, consider joining In The Rooms. We have the support and community you need for your recovery.

Photo by Robin Stickel on Unsplash