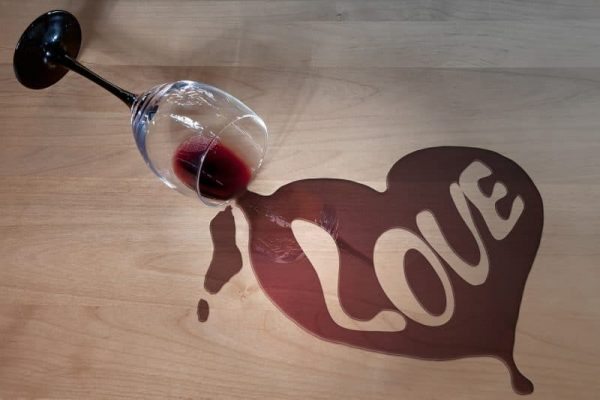 Sexual addiction is typically not a standalone issue. In fact, most sex addicts also deal with a secondary addiction. Sometimes these individuals are cross-addicted, other times they have a co-occurring addiction.

As stated above, most sex addicts have a secondary addiction. In one large-scale study of sex addicts, 69% of heterosexual men, 80% of gay men, and 79% of women self-reported a cross or co-occurring addiction. Another similarly large study found that 58% of sex addicts reported issues with drug addiction and 31% reported issues with alcoholism. Struggles with compulsive spending (49%), eating disorders (47%), compulsive video gaming (37%), and compulsive gambling (29%) were also commonly reported.

Sex addicts aren’t the only addicts prone to secondary addictions. This is because all addicts, regardless of their primary addiction, be it drugs, alcohol, food, spending, gambling, gaming, sex, or anything else, share the same basic motivation. They want to numb out and not feel. In short, addicts of all types are trying to escape an uncomfortable emotional state—stress, depression, anxiety, shame, fear, loneliness, boredom, etc. And both addictive substances and behaviors oblige by altering brain chemistry in ways that temporarily distract them from whatever they are trying to avoid. As such, any addiction will do, as long as it provides sufficient emotional distraction and escape.

Admittedly, some addicts are purists. They stick with booze, or drugs, or sex, or whatever their addiction of choice happens to be, and they don’t mess with other potential addictions. But in today’s world, an addict’s primary addiction is usually just one piece of a larger addictive pattern. Sometimes multi-addicted people are described as “garbage cans users,” indicating they’ll ingest any substance or engage in any behavior that will temporarily take them away from their life and their problems.

The fact that so many addicts are cross or co-addicted complicates the process of treatment and recovery. For instance, a cross or co-addicted sex and drug addict typically needs to recover from both addictions simultaneously. If this individual chooses to only address his or her sexual addiction, the continuing substance abuse will impair the addict’s sexual decisions, greatly increasing the chance of relapse. And if the addictions are heavily linked (co-occurring), using in one addiction will immediately and automatically trigger an overwhelming desire to use in the other.