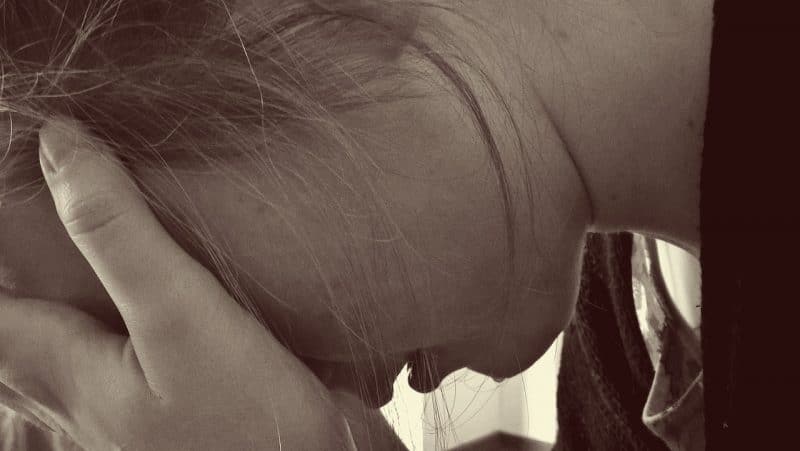 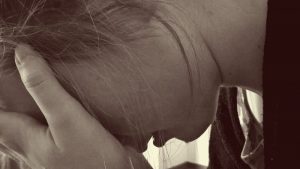 Gaslighting: To manipulate someone by psychological means into questioning their own sanity.

Gaslighting is real, it is dangerous, and it is a very powerful tactic. I should know. I was preyed upon by a narcissist for four years. It was the most horrific, dreadful, frightening relationship I had ever been in. Most people who use this type of tactic on others to gain control have narcissistic or psychopathic character traits.

I was in the middle of these relationships, with the most destructive behaviors present, yet I wasn’t fully aware of it most of the time. It was so subtle and gradual that it blindsided me. People who do this are experts and have probably been doing it to others all their lives. I was very vulnerable to being targeted by someone with narcissistic personality traits because of my addictions. However, even the most together, confident and intelligent people can get caught up in a destructive relationship like this. I never thought it could happen to me, but it did!

My ex played with my sense of reality all the time. He’d move items around the home, later claiming I was imagining these things. He would like to withhold information deliberately to make me feel confused. He would turn facts around on me to make sure it was always my fault, then claim I was too emotional or I was overreacting.

I became co-dependent and obsessed in this relationship. We slept, used drugs and showered together because he was afraid if for one second I was out of his sight, someone else could talk me back into reality. I now know, that him feeding me drugs all the time was part of his tactic to have me even more sleep deprived and confused. We spent so much time together that I believed I needed him completely and that he was my only safe place. I trusted him. He was all I knew. He had distanced me from my friends and family. I had no one to trust,  just him.

My self-esteem became non-existent very quickly because of all the verbal abuse going on. Sometimes my nights would turn into days because he would keep me awake all night. I knew the way I was living and the extreme control of my boyfriend was abnormal. Yet most of the time I felt too crazy and confused to be able to process what was happening. I didn’t know what was reality or fantasy. Most people who go through this type of abuse don’t talk about it because they don’t think anyone will believe them.

After three years of this nightmare I found the strength and clarity to understand I needed to get out. I knew I had to escape before he ended up taking more than my dignity, but my life too.

I started making a plan to safely escape this unpredictable, hazardous and toxic relationship that was suppressing me from living a full life. First, I needed to find a safe house and change my phone number. Next, I had to decide what belongings I was going to take with me to start a new life.

Drivers license, social security card and some clothes is all I needed to start on my way to a safer life. Now, I had to pick a time when I knew he was not going to be in the vicinity of our house. That was when I was going to escape.

After I left, I chose to get clean from all drugs. I went into detox and then went to live with my family. I was finally able to tell them everything that had gone on. They were very supportive. I needed to start working with a therapist immediately. My emotions were beginning to flood my entire being and it was overwhelming. I found a therapist that works with trauma and abuse survivors and those with post traumatic stress disorder. We went to work vigorously on repairing the damage.

I have been in Recovery for almost seven months now. I regularly go to meetings, talk with my therapist and use my new coping skills to make sure this never happens to me again. I decided I was not going to be a victim but I was going to be a survivor.

This wasn’t the first abusive relationship I had been in and through my therapy I have learned the difference between a narcissist and a psychopath. I had a relationship with two guys with both personality types. The narcissist would abuse me behind closed doors. He didn’t dare want anyone to catch on to him brainwashing me. So, he isolated me from my friends and family. That made it much easier to make me believe that I was going crazy. He would also repeat the same stories over and over with a different middle or ending each time. This relationship was the most detrimental to my existence.

The relationship with the psychopath was more out in the open in regards to the abuse. Screaming and belittling me in front of others for his pleasure. It took me years to finally escape from this dangerous, controlling relationship that almost ended with my death. But, I did escape and I will always remember that time in my life, just like it was yesterday. I was not in a normal, healthy relationship with the man I thought I loved. It is a powerless feeling not to trust your own thoughts.

I know there are more people who go through these things but never talk about them because of shame. People ask victims of these type of abusers why they just don’t leave. You can’t fully explain to another person how it feels to be trapped like this unless they’ve experienced it. I am now using talk therapy, yoga, meditation and journaling as a way to get through the emotional rollercoaster of recovering from these horrific experiences. I’m also learning my own character traits that make me so vulnerable to these men. It’s difficult and painful and my days are better than my nights, but I take things, One Day at a Time.