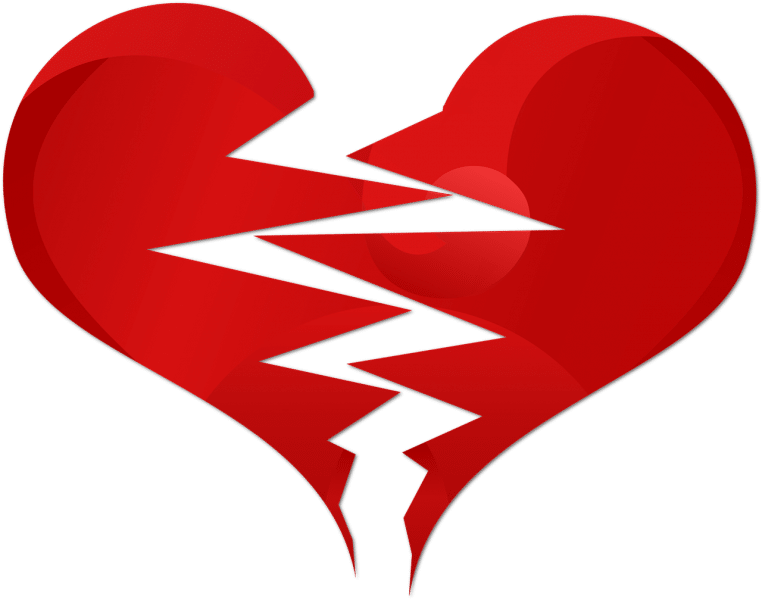 “In short, the greatest gift of relationship proves to be that as the result of encountering each other, we are obliged to grow larger than we had planned.”……James Hollis

I thought of a drink today. Thankfully that thought made me sick. I also toyed with the idea of a sparkly white line of speed, once my favorite drug; that made me sick too. Apparently I’m recovered enough to pass on the chemicals. And apparently I’m recovered enough to pass on begging and pleading and standing on my head for you….fucking good for me!

The pain in my chest from the loss of you though is enough to kill the strongest human. I must admit there are moments during the day I think I’m going to keel over and that will be that, but I’m not dead yet….and I’m not going to die either motherfucker. Your favorite way to describe me was as a “defiant bitch.” Man what a compliment! Oh that fires me up in all the right ways and all the very dark wrong ways. My aim in life has always been to defy the sanctimonious, don’t burst the bubble, keep her in a box type bullshit that is destroying our very existence on this planet. Looks like I’m winning then huh? You told me once you loved that fire in me, that it was the biggest turn on there is. But now I know you were terrified of it.

Between the moments of triumphant dancing in celebration of my coping skills – when I can’t distract myself enough to dumb down the memories of you – I have to sit with the blood seeping out of my heart onto the floor. There was a time when that blood would be collected in a glass of Jack Daniels and I’d drink that concoction down believing that holding onto the pain was better than having nothing at all. Not anymore baby! It flows freely. It’s an art form. The purest form of self-cleansing there is. Sit with it. Feel it. Be it. Then leave it there on the floor to dry up, crack, crumble and be blown away by the wind.

I don’t expect you can relate much because, well, you protect yourself with self-righteous justification about how you let me down again. How you ripped my very character apart and hold me responsible for every shitty thing you said and did to me. I made you do it – isn’t that right? I wonder who exactly you proposed to that day at the kitchen table. Who were you looking at when you slid that ring on my finger and made the tears well up in my eyes? It must have been your ideation of perfect femininity. Maybe your imagination got you by the throat and squeezed until you submitted to its desires. Whoever she was, it obviously wasn’t me.

I think about you when you’re alone. When you don’t need to be all brave and dismissive and when you’re breaking down – because you know I know you do that – even though you only showed me that part of you twice during our time together. And this is where a drink would come rescue me. Somehow I’ve been able to deal with my own pain, but what I can’t deal with is someone else’s pain….especially when the pain is caused by me. Guilt is a bitch; but maybe you don’t deserve any of my emotional energy. Maybe you’re not sad at all. Maybe I have no clue who the hell you are just like you don’t have a clue who I am.

I guess I wasn’t fair to you either. There’s no way to know that a person can change so completely and so fast. But that’s what’s supposed to happen in recovery. There was so much façade built up around me you couldn’t possibly see who I was. I couldn’t even see myself. And now you can. And I’m too much work; or whatever the true reasons are for picking me apart.

I don’t want to be all romantic and weak and fucking bawling and I don’t want to feel rage and want to kill you and enjoy it either. I want to be able to rise above all this emotion and deal with my heartbreak like Mooji, or Ram Dass; bless you with love and light and float away on a cloud of unconditional love. But, god damn it, I’m human. And I’m hurt and I love you and hate you and you’re an asshole.

So there has to be a solution, a mode of action to stay away from booze and drugs and mountains of chocolate and a string of meaningless liaisons. The thing is though, I don’t want any of that. I’m actually fine with a heart that bleeds momentarily throughout the day. That won’t last forever.