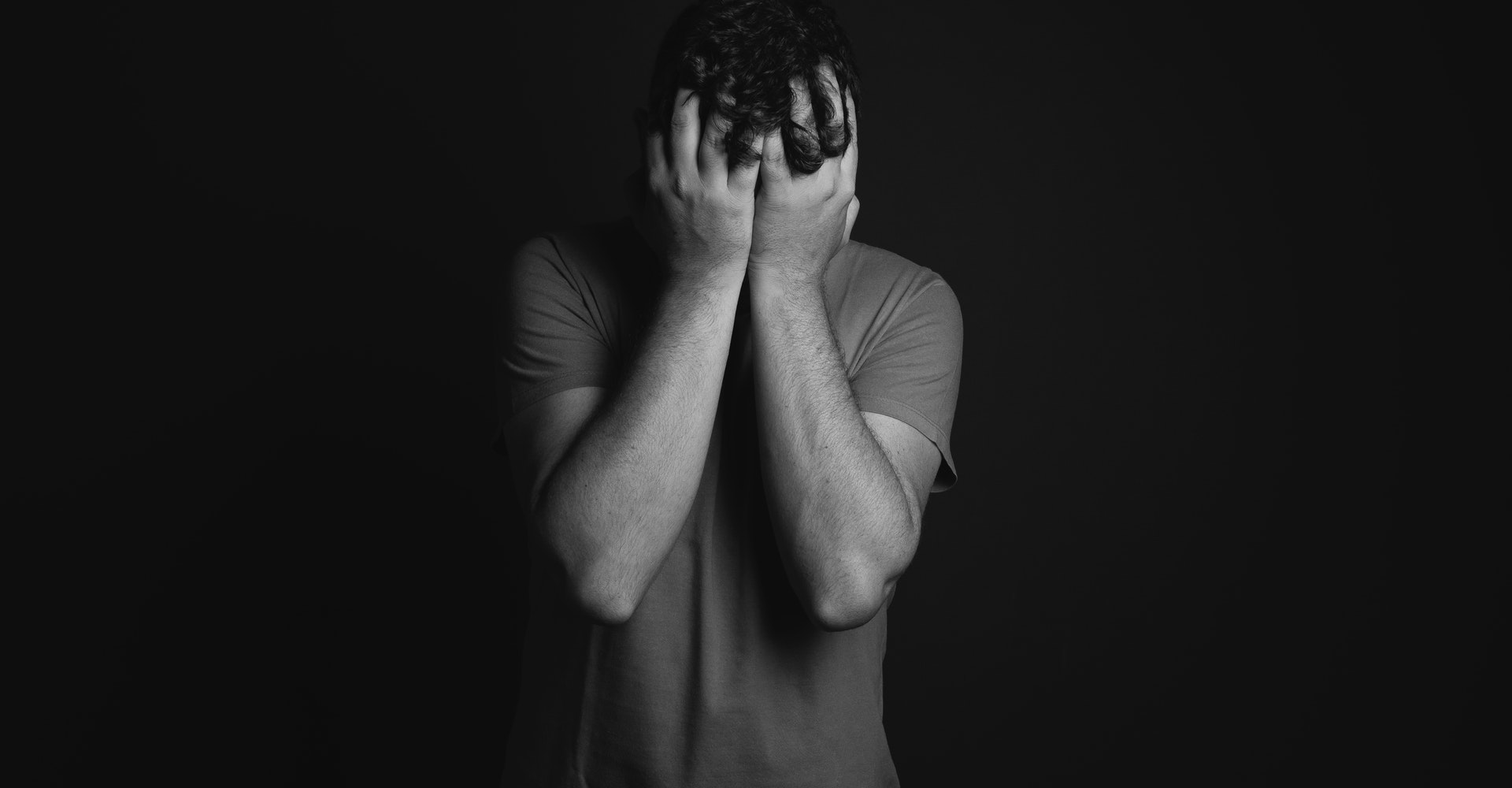 Substance abuse isn’t simply abuse of a substance. It comes from a complex set of factors and circumstances, which differ for each and every person. That’s why there’s no one answer to why someone might start using drugs, or become dependent on alcohol. But oftentimes, physicians diagnose a mental illness alongside a substance abuse problem. This is often referred to as “a dual diagnosis,” or a co-occurring disorder. These diagnoses are extremely important for helping someone begin a successful recovery journey, and for addressing every aspect of their health – not just their substance abuse.

We’ll provide some resources for addressing co-occurring disorders in an upcoming post. But for today, we wanted to list some of the most common co-occurring disorders, and some of the symptoms you want to watch for. While it’s hard to estimate exactly how common co-occurring disorders are (as some cases go undiagnosed), the National Survey on Drug Use and Health reported that 9.2 million adults experienced both mental illness and a substance use disorder in 2018. The good news is that recovery is possible, and participating in a recovery program will help heal both the body and mind. After all, that’s what you need from substance abuse treatment.

Mood-related disorders, while different for every individual, include many of the same symptoms. Hazelden Publishing lists major depression, dysthymia (low-grade depression) and bipolar disorder as three common co-occurring disorder diagnoses. Their common symptoms include:

Depression often associates with feelings of hopelessness, and in some cases, thoughts of ending one’s life. Bipolar disorder includes unpredictable mood swings, usually feelings of either intense lows or euphoric highs. All three of these diagnoses range in severity, and they can be associated with symptoms of other mental illnesses, or else they can be diagnosed as standalone mental health issues.

Severe mental illnesses are defined by their duration and the severity of their symptoms, which often interfere with a person’s ability to function. Schizophrenia, schizoaffective disorder and severe bipolar disorder are all commonly grouped into this category.

The symptoms for schizophrenia are divided into four categories:

Symptoms like those of depression or anxiety often accompany schizophrenia.

This disorder shares similarities with schizophrenia, also considered long-term. Schizoaffective disorder is often associated with more severe depressive or manic symptoms, however, including:

The manifestations of severe mental illness present differently in everyone, often making them difficult to diagnose or distinguish from one another. The good news, however, is that severe mental illnesses are treatable with behavioral interventions and medications. People suffering from these disorders can experience recovery and resume most or all of their everyday activities.

When a person experiences a highly traumatic event – such as a natural disaster, serious accident, physical or sexual abuse, or crisis – they might develop PTSD in response. PTSD often makes people feel like their life is out of control, or like they are vulnerable or endangered. After the traumatic event, symptoms can continue to occur. They include:

People with panic disorders may have panic attacks or episodes of extreme fear or terror. These episodes last from a few minutes to an hour. During a panic attack, some people feel like they’re having a heart attack or that they’re dying. Still other people worry that they’re going crazy. Other symptoms include:

While panic attacks do pass, understanding what causes them can significantly help treat a panic disorder.

Also called social phobia, social anxiety disorder causes intense anxiety about social interactions and public events. People suffering from this disorder have a persistent fear of being judged, criticized or rejected by others. They often feel afraid afraid of embarrassing or humiliating themselves. Physical effects of these symptoms include:

OCD manifests as the inability to let go of a thought or compulsion, even though that thought might be irrational. People with OCD often find themselves stuck on “repeat,” unable to rid themselves of recurring thoughts or urges.

If you don’t know where to start with your co-occurring disorder, check out our Getting Started Guide for more resources on addiction and the recovery process. And if you haven’t, sign up for the In The Rooms for free today, and see how our online recovery meetings can best serve you.

Photo by Daniel Reche from Pexels 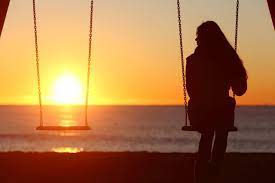 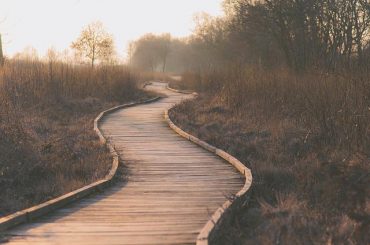 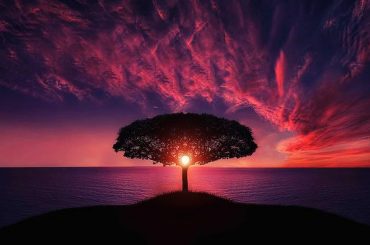 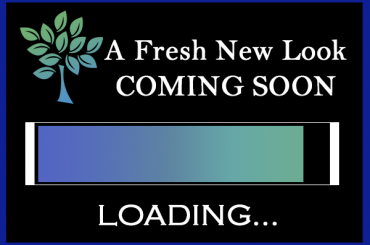