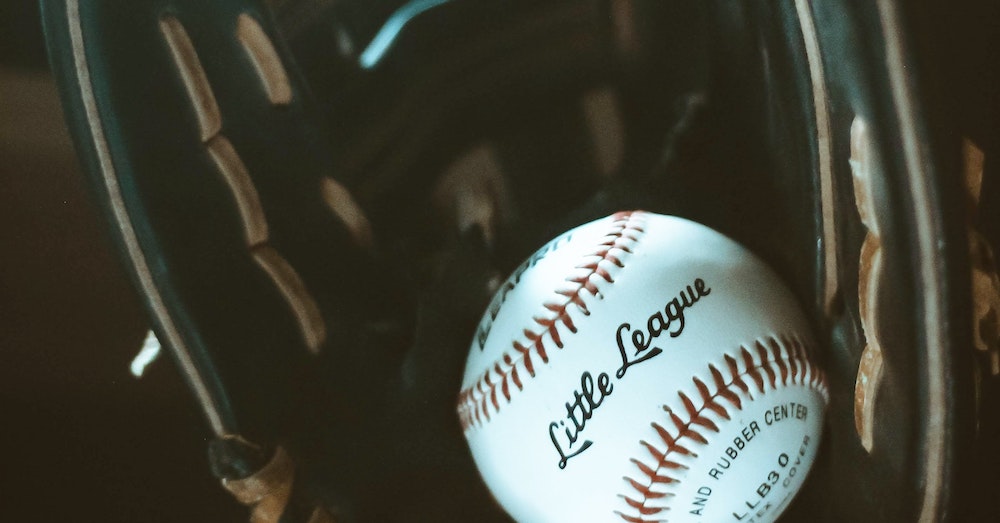 “You’ve been traded. That was Coach. He says you are now playing for The Bank, instead of The Insurance Company,” my mother said, after she hung up the phone.

My mind began to swirl, the way it often did as fear and anger set in.

My thinking was not my friend. And so, it began…

Stinking thinking came easy. Even at an early age.

At nine or ten years old, it was confirmed that I wasn’t good enough—that I didn’t belong. Again, my other self had at it.

“It didn’t matter that my family had finally found a home in a nice neighborhood, that my mother had divorced and was about to remarry again; this time someone who could provide us with a good life. It didn’t matter that the constant beatings by the man I believed to be my father were going to stop. None of it mattered, because even though I was finally going to be on a team with uniforms, part of something that others were part of, I still didn’t really belong. I wasn’t good enough. They traded me.”

I knew I was different because I attended a different school for each of my first six years of grade school, and had to make new friends each time we moved. I knew it was going to continue, and it did until high school. Constantly, I sought approval from friends, teachers, bosses—anyone who showed any interest in me.

This pattern continued throughout my life.

As I look back at that little boy who felt rejected again, I know now that the fear of not being approved of, the guilt of feeling it to be my fault and the anger at myself had started early in my life. Perhaps the first time my stepfather whipped me for inconsequential misbehavior was when the thought came into my mind that I wasn’t good enough. Many years later, as he lay on his deathbed, I went to see him, for the first time in 30 years. Still looking for his approval, I confronted him.

“Why did you beat me so often?” I asked. “Because you were a willful child and someone had to break you,” he answered.

My mind raced. “Really? You beat a 3-year old child because he was willful? You fuckin’ bully!  I walked away still feeling less than. My mind was still in control.

Doing what was uncomfortable was usually the right thing to do.

It wasn’t until 20 years later, telling my story in an AA meeting with about 3 years in recovery, that I realized my resentment towards him still existed within me. I made amends to him immediately in that meeting, in front of dozens of my Brothers and Sisters in Recovery. I had spoken harshly of him—I criticized and defamed him throughout my life. He had been just another human being, struggling with defects of character. I apologized to him and vowed to never speak ill of him again.

It was a relief—he no longer occupied any space in my mind. I prayed that he was resting in peace.

I did what most of us do as children. I set my parents up as God, because I couldn’t see or touch the Almighty. Consequently, my parents would have to be the substitute. After all, who was more powerful than them? I sought their approval and love, mostly from my stepfather, because I wanted to be a “man” like him.

When I didn’t get his approval, I prayed to God in heaven asking him to intervene and stop the beatings. The prayers went unanswered, so I made the only conclusion a child could. Something was wrong with me; I was guilty.

This unholy trinity followed me for the rest of my life, until AA. Finally, through the 12 Steps and Recovery, I uncovered a human being who didn’t have to be perfect, who was good and bad, and I began learning to just be.