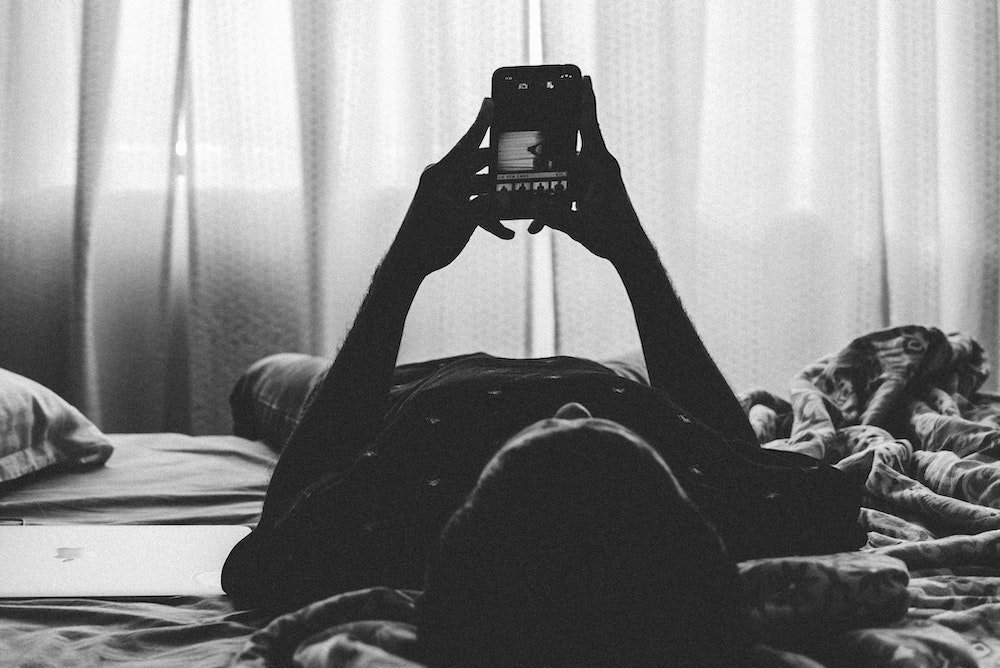 The term “gateway drug” has been around for several decades. Generally, we have thought about gateway drugs as cigarettes, alcohol, and marijuana. The basic idea is that using these substances, especially early in life, increases the likelihood of becoming addicted to these drugs later on, and also the likelihood of using and possibly becoming addicted to harder drugs like cocaine, meth, and opioids. Only recently has the term gateway drug been applied to pornography.

Before delving too deeply into the idea of pornography as a gateway to sexual compulsivity and similar life issues, I think it is wise to look at the research on substance abuse to see if gateway drugs are a real thing or just lingering social paranoia from the “Just Say No” 1980s.

What does the research say about substance abuse?

When we look at substance abuse research, we find clear evidence that introductory (gateway) drugs like cigarettes, alcohol, and marijuana do indeed increase the probability for both more and stronger drug use down the line. For example, rats injected with tetrahydrocannabinol (THC, the principal psychoactive constituent of cannabis) increased the self-administration of heroin, morphine, and even nicotine.[i] Similar research shows that mice injected with nicotine increased the self-administration of cannabis, cocaine, and other drugs.[ii] Even caffeine has been linked to more and stronger drug use – and that’s in epidemiological studies involving humans, not rats and mice.[iii]

Another clear risk factor for more and stronger drug use is age of first use. The lower the age of first use, the higher the likelihood of addiction.[iv] So, based on a large body of scientific research, it’s abundantly clear that gateway drugs, especially when they are first used in childhood or adolescence, are a very real thing.[v]

We could certainly use more study on this topic, but the small amount of research we’ve got, plus extensive anecdotal evidence from therapists like myself who treat both substance and behavioral addictions, suggests the answer is yes. For instance, one relatively large survey of self-identified adult sex addicts found that 41% were using pornography before the age of 12.[vi] And we need to keep in mind the fact that when today’s adult sex addicts were 12 or younger, pornography was not nearly as accessible as it is today. As recently as ten or fifteen years ago, kids had to work pretty hard to view significant amounts of pornography. Today? No effort needed. In fact, recent research suggests that in today’s world the average age of first exposure to pornography is 11.[vii]

From a clinical perspective, this is all unsurprising.In my three decades creating programs and treatment for men and women who struggle with compulsive sexual behaviors, one thing has become increasingly apparent: Whatever behavior it is that drives these troubled individuals into treatment, the starting point for the behavior is usually pornography.

[vi] Hall, P. (2013). Understanding and treating sex addiction: A comprehensive guide for people who struggle with sex addiction and those who want to help them, p 40. London: Routledge.