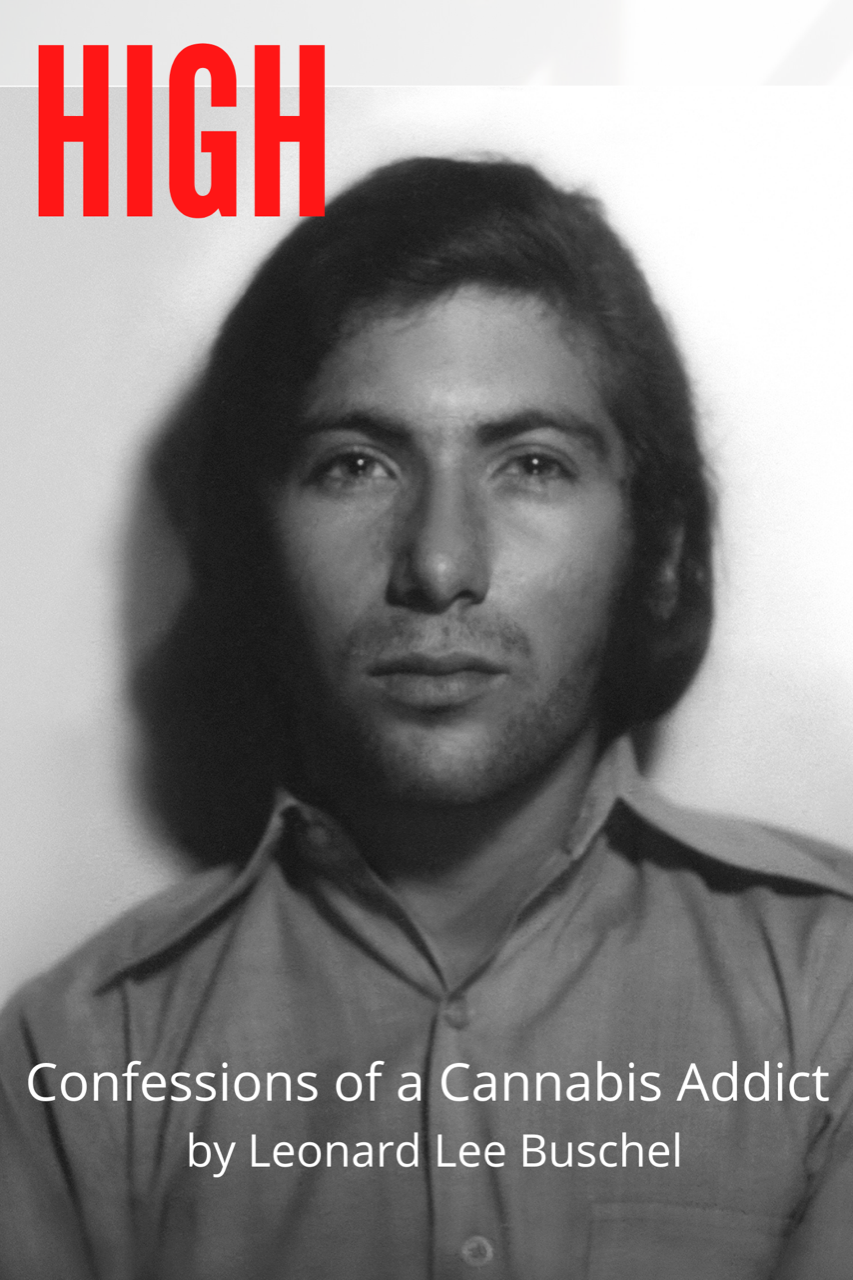 Chapter 13 of HIGH Confessions of a Cannabis Addict

This week we bring you Chapter 13 of  HIGH Confessions of a Cannabis Addict By Leonard Lee Buschel. Leonard Lee Buschel is an American publisher, substance abuse counsellor and co-founder of Writers in Treatment, which supports recovery and the arts, and executive director of REEL Recovery Film Festival, focusing on stories of addiction and recovery. This week, we bring you the Preface to whet your appetite. Follow us weekly for more delicious chapters of this incredible story.

No Massage for You! Just a Message

I never really got to the point where I decided to get help to stop using drugs and become sober. That never happened. That’s not why I went to Betty Ford. I went because I was having a nervous breakdown due to a shattering breakup of one of the most intense, loving, dysfunctional and sensational relationships I had ever had. And, I thought I was about to be arrested by the DEA.

It started the morning after a rough night of downing endless shots of vodka, snorting lines of Ecstasy, and having unsafe sex with a prostitute with bruises on her knees that I didn’t put there.

I woke up in a hole, and I could hardly move. I looked at the ceiling and the walls, which seemed to be dripping with limestone, dolomite and gypsum. I thought, Oh fuck, I’m in a pit, where’s the pendulum and I don’t know how I got here. I gradually came to and realized I wasn’t in a cave. I was in my bedroom at home. It was like waking up from a nightmare that you’re still in.

I looked at the clock and it was already 10:30 a.m. I remembered I had an appointment for a massage with Penny at eleven.

Climbed out of bed

Dragged a comb across my head

I got into my car and weaved over to Penny’s. Ten minutes into the massage, I had to excuse myself, get up, go outside and throw up. I had a ferocious headache and felt poisoned from the night before. I went back in, layed down and she got back to work. After only five minutes, I had to excuse myself, go outside and vomit again. I went back in, paid Penny for the hour and apologized for my abrupt departure.

I thought to myself, Self, this is not why I moved to California. What’s wrong with this picture? I was sick as a dog and couldn’t even lay through a massage. On my way home, I stopped at the pay phone outside Ralph’s Supermarket. I spent a good deal of my life at pay phones, usually arranging drug deals. I saw my friend Karen, arms full of groceries walking over to me with a concerned look. She asked, “How are you?”

I responded, “Pretty good,” because I hadn’t puked for a half hour. Meanwhile, the sweat on my forehead was flying onto her summer blouse.

Karen was the only person in the world I knew who had ever been to a rehab. I had been with her the week before she went in. I knew firsthand she was an alcoholic who loved drugs. I asked her if that rehab she’d been to had an 800 number. Cause I wasn’t going to spend the money to make a toll call.

I drove home and saw a man taking photographs of my house. I thought for sure it was a detective taking Polaroids of where I lived to show them to a friend of mine who recently got busted with a load of Thai weed sailing up the San Francisco Bay. It was a bad bust. He had been coming to my house regularly for years to buy pounds of Hawaiian pot. I thought for sure they were going to show him the pictures, get him to confirm this was where he scored and then they’d come arrest me.

After this douchebag photographer left, I ran into my house, grabbed everything I would need for a couple weeks away—clothing, toiletries, pot. The usual. And of course some books. I packed up the car and headed south to Big Sur, my go-to getaway.

The next day, safely checked into the River Inn, I went to the pay phone with the 800 number Karen had given me and called the Betty Ford Center. They asked me a lot of questions. When I was done answering, the woman said, “Okay, now how are you going to pay for this?”

“I have some health insurance.”

“Okay, we can run the numbers and tell you if we accept it or not.”

“Great.” I read the number off the Blue Cross card I had, given to me by my mother’s boss at the camera store she worked at. As a benefit from an affair she’d had with him years ago, he kept me and my brother on his company’s insurance plan.

The intake lady said, “If we don’t take your insurance, we will find you a hospital that will.”

I said, “Are you fucking kidding me? I’m not sick. I just need a rest. I think I’m having a nervous breakdown because I can’t stop shaking.”

She said, “And, it also sounds like you have a drug problem.”

During what I later learned is called “the intake,” I never mentioned marijuana because I knew marijuana wasn’t my problem. It was the pills, white powders, and the blackouts. 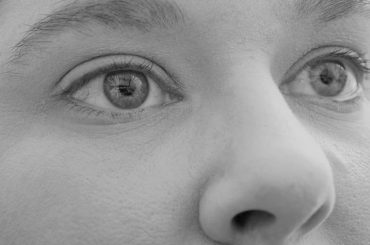 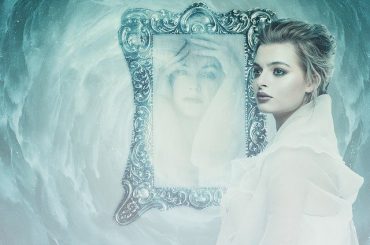 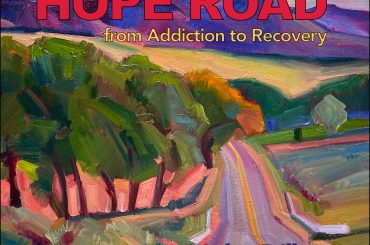