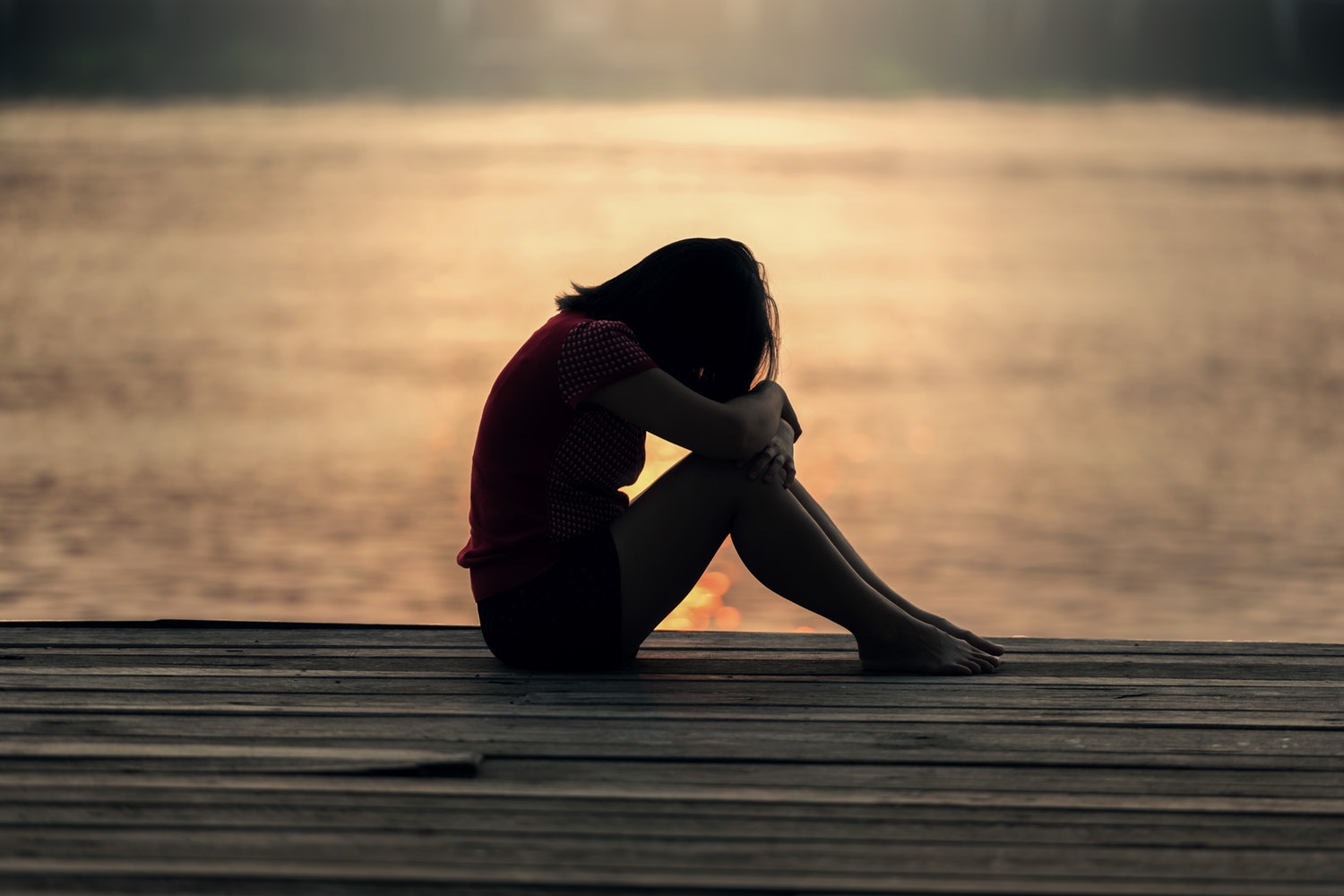 Days in The Life of an Adult Child – Enough

As a young woman I never saw myself as an addict or a broken person. I smugly believed that since I hadn’t been arrested, hospitalized, medicated or forced to undergo EST, and I didn’t take alcohol or drugs, that I had narrowly escaped what seemed to grip my entire family of origin in one way or another. Over the years various family therapists inquired whether I was afraid of being found mentally ill and, of course, I shrugged these misguided questions off instantly. Considering that I worked, went to school, lived on my own, and was seemingly successful by worldly standards, I felt superior, and dare I say, blessed even though I had paralyzing fear and insecurity hidden in my soul.

Yes, weight was always a matter of concern, but I wasn’t obese. I was able to camouflage the flesh, I thought, and periodically attempted dieting. Unlike weight, several other “soft” addictions were chronically present but since I was still frozen emotionally none of the behaviors or compulsions to act them out registered with me. I was unaware of them because neither required physically “fitting into a size 10.” There was no size 10 role model of mental or emotional health against which to measure myself, and the ACA movement was still fledgling. If anything, I behaved proudly in these offshoot addictions since they added to my self-esteem the way a rich and flavorful sauce temporarily covers lower quality protein – until you savor the full forkful and realize that you’ve been duped.

My strategy was simple-minded. Since I had evaded permanent capture as part of that toxic family by moving out at 16, I would just keep doing what I was doing. If I worked harder and longer than anyone else, I could surely continue my winning streak and rise even higher in the eyes of the world. As a survivalist, I disparaged excuses, finding them symptoms of a weak will and lack of focus. My family whined; I acted. I admired G. Gordon Liddy for his choice of entrée to overcome his fear. I regretted that I was not a man who could join the Marines and become a jar head, proving my valor. I fantasized about Roman soldiers and was sure I had been one in a previous life – conquering, marching, overcoming by sheer will and brute force. At one point I had a career in sales and vividly recall the exaltation of being #1 on the monthly leader board and asked to train new sales staff. Never mind that I was unable to open a customer’s door because my hand was too wet to grip the knob. When I was sworn-in as an attorney tears welled up in my eyes at the ceremony, overcome with regret that my father wasn’t alive to see it. Was I trying to be the son he lost to schizophrenia?

It went on like that for decades; hustling, striving, planning, pushing, taking a chance, toughing it out. Working my way through six college degrees, holding down two jobs at once, waking up at 3 am to bake fresh French bread, washing my husband’s shirts by hand so the buttons wouldn’t break at the dry cleaners, continuing my education even when I knew in my heart that I was a fraud, not capable of much and dim-witted to boot. It was a deep secret that my seeming successes were all flukes, even the professional exams.

Parts of my addictive behavior stayed with me for decades. It wasn’t obvious to me that there was a problem, or that I was creating a wake of unmanageability and wreckage for myself financially or relationally. I was able to maintain the status quo, dangerously acting out in spurts when in self-pity or fear or anger, instead of reaching within and above for wisdom, and never, ever pausing when in doubt. Emotionally I was about 3-4 years old. I was coloring in a coloring book on the linoleum floor, watched over by my loving gram, when my mother opened the door down that long ghetto corridor. Gram warned me to be quiet in a way that frightened me. It was one of my first memories of fear that my mother would have a raging fit – I never understood what these were all about, but I knew enough to freeze and become invisible. I didn’t want her to get that cat-o-nine-tails that she warned me about.

I stayed frozen for 5 decades, through two marriages.

Sure, there was therapy. Lots of therapy after bouts of agoraphobia, cold-wet hands, skin-picking, hair twirling, worry, panic and more. None of the therapy got to the real root, not even the early ACA therapy. It’s not that I didn’t want to tell the truth; I wanted to feel better. I didn’t know the truth yet myself and was still in denial about the family and the trauma that really happened there. More pushing, probing, exerting. Changing therapists or modes was ineffectual. I finally gave up on it and thought that if this was how God wanted me to be, then so be it.

As time passed, the ACA program matured and I aged. Somehow, that combination was a blessing. I gave it another try and by listening to my story told by others, I began to see the truth. Denial gradually melted, memories and flashbacks came flooding in with the emotion I hadn’t experienced before. It came in waves, sometimes while driving, sometimes at the movies or grocery store, often in dreams. I felt the feelings of that little girl in those defining moments, and understood what happened to her all those years ago. Sobs came, sometimes uncontrollably. I wasn’t sure if I was having a nervous breakdown because I had never been emotional. Now I know, it wasn’t a breakdown. It was a step up to clarity. Even to this day, I will have snippet pictures or flashes of fleeting moments and the corresponding true emotion I was too frozen to experience before. I am grateful for each of these mosaic tiles, adding depth to the panoramic picture of my life.

I didn’t cause it, couldn’t cure or control it, and was now responsible for loving myself to health. That didn’t mean giving myself a pass. It did mean taking an honest look at my life and behavior, seeing what was helping vs. hurting me, and being adult enough to make the changes that were necessary – in just about everything but especially my approach to living and my gung-ho philosophy.

Today I am enough.
Today I can pause when unsure.
Today I can rest when tired, eat when hungry, and ask for help.
Today, it’s no longer a mark of honor or distinction to keep pushing my agenda. It’s only my little-girl ego, using obsolete survival tools.
Today, enough means following God’s will completely, no games, fully vulnerable.