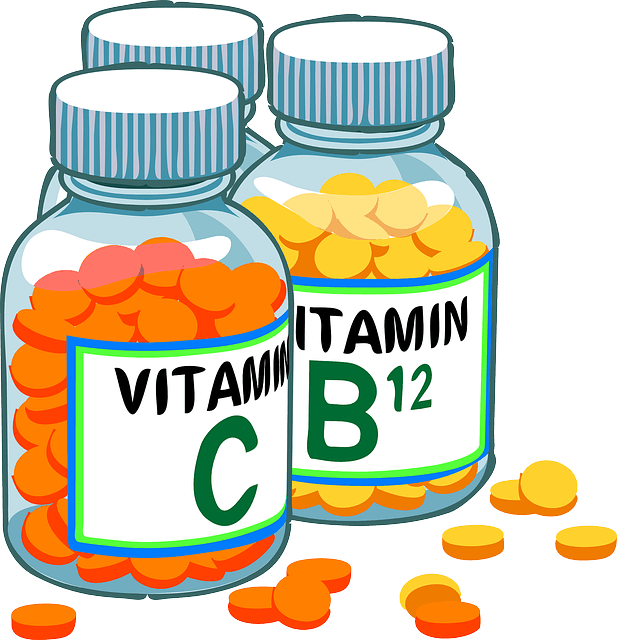 Days in The Life of An Adult Child – Wellness 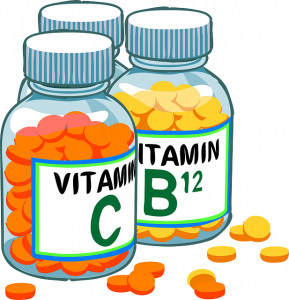 Every time I re-awaken to the notion that self-care is an important part of managing the three-legged healing “stool” of denial-busting, mourning and tender re-parenting I seem drawn to immediate, quick fixes. These fixes are likely a leftover of the family’s immigrant legacy of learned helplessness, victimhood, ignorance, superstition and catastrophizing. My parents on both sides were first generation and my maternal, illiterate, but masterful, grandmother lived with us. There was no problem so small that it couldn’t be met, by the women, with fist biting hysteria, eye rolls that would make Eddie Cantor envious, and repeated threats of “taking the gas pipe.” They all modeled thoughtless reaction, and I think I was a straight A student. So, naturally, recovery wellness meant instantaneous cure to me. I would put my whole focus on it, and make miracles happen. Since I was a runt preemie of only 4 pounds at birth, I was forced to swallow some vile, sludge-like B12 liquid concoction for years. So as an adult, I would turn to vitamins to get this ball rolling down the high-occupancy lane pronto.

But every time I uncap a vitamin bottle and remove the pure-white cotton, I gag at the chemical scent wafting out. It doesn’t matter what kind of vitamin pill it is, the faint scent starts the launch sequence. Flashing back like a promo reel of a horror film, I can still see every detail and feel every physical and emotional sensation: feverish and terrified. It didn’t make sense. The scene was pleasant enough: the sunlight on those spotless waxed wooden floors in that lovely apartment in a private home, my dad practicing his weekend ghost act by napping, the friendly landlord, Ralph’s visit. And then shame, oh the shame burned so deeply that it lasted a lifetime.

Somewhere along the line my mother unilaterally decided that I was old enough to start taking One-A-Day multivitamin pills. I think I was around 8 years old at the time. They were smallish, oval, and shiny, and probably as name-famous as Ivory soap. From that sterile perspective, it seemed like a loving act – making sure her little preemie would grow big and strong. Except in dysfunctional and alcoholic homes (both parents were ACAs by all accounts, and my mother evolved into a mentally ill alcoholic as decades passed), there was no such thing as a discussion. Oh, please don’t get me wrong. There were many lectures about hidden cat-o-nine-tails in the closet, and miraculous stories about how I was pronounced dead before my strong-armed grandmother grabbed the ob-gyn MD by the lapels demanding “a baby.” And there were repeat loops of my mother’s detailed female issues, and how she tried for nine years to have another child, and how oh-so-lucky I was to be here.

But there was not one single conversation about One-A-Days.

My memory still blocks the start of the incident. But I recall being in the white-hexagonal tiled bathroom for hours, crying and trying to swallow that damn pill. My mother was in there, my grandmother came in too. They reasoned that if I could swallow a piece of steak I ought to be able to swallow the little pill. Looking back, I wonder if there wasn’t some oblique resentment about having another mouth to feed, but that’s a completely different story. I was crying hysterically. I kept trying, gagging and spitting the bitter little poison out. It went on for what felt like hours. My mother was not one to concede on anything, except of course, her love of alcohol. But I digress.

After some time, my father came in and brought me out to the living room. I thought that by some miracle I was being rescued – he was the kind albeit invisible parent. Instead, he proceeded to whip me with his belt. I am not sure what hurt more, the whipping, or the final loss of trust in my dad’s good nature. How could he have listened to her? Didn’t he have any backbone? Rhetorical questions now.

My howling reached such a fever pitch that the landlord knocked and came in to see if he should call the police. That incited my mother’s fury even more, blaming me for the swallowing incompetence and the commotion. Eventually things calmed down. I never could swallow the damn pill. No one showed me how and I guess I was too terrified to experiment with it. In addition, I hated the ambush. Why didn’t she think this was worth a gentle conversation with her kid, to see how she felt about trying it?

I do remember being so soul-wounded, broken in spirit and humiliated, that I sat on the threshold between the foyer and the living room, too ashamed to face any of them. I also recall my mother making fun of that embarrassment; rubbing it in must have felt good to her. My father never apologized, and years later compounded the rift by exclaiming “what do you want from me, I didn’t do it” after my mother reported to him that I had been raped. Eventually, decades later, he finally sought therapy and divorced her. But not before I paid with my soul for being born into that sick family.

So, yes, self-care and wellness are important corollary aspects of managing recovery. Vitamins, not so much anymore.