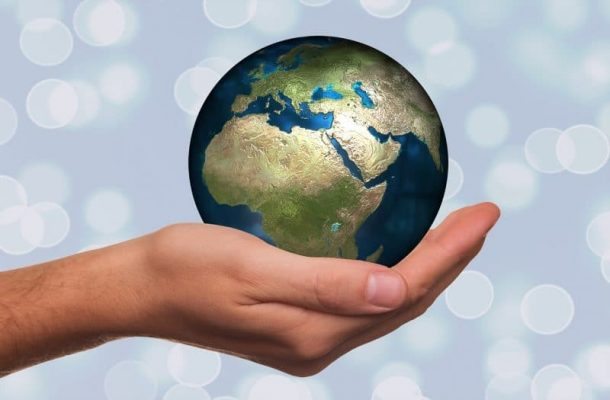 Make Believe~Make Belief: Getting Where You’re Going – By Tsgyona Tanzman

“How old are you? The eight-year-old boy in the swimming pool asked my nephew, Kevin.

“Duh, if you’re five, you’re not closer to eight.” the older boy scoffed.

“Well, I’m closer to eight than I am to one.” said Kevin, adding, “And I don’t mean to hurt your feelings, but what you say means nothing to me.”

Bam, I’ll have what he’s having.

Some might call this posturing, bigger-than-his-britches thinking. Some might insist Kevin “tell the truth.” But what is the truth?

The truth is Kevin is closer to eight, because he’s focused on where he’s going not where he’s been.

It doesn’t matter that he isn’t there.

It matters that he’s on his way.

We’re so focused on the end goal that the “becoming part” is often passed over as the pesky process on the way to get the goods. But what happens when we measure our worthiness only by destination markers? So often the arrival at those markers leaves us with that Peggy Lee, “Is That All There is?” feeling.

I remember the elation of completing my Master’s thesis and handing in my project, going to graduation and throwing my hat in the air, but when it was done, there was an odd sense of meh-ness that followed the brief celebration, as if the plug had been pulled, the lights turned off and the sound muted.

Doesn’t matter what you achieve, even walking on the moon has left some astronauts spiraling into depression and questioning what and where that “giant leap” was leading to.

At the age of five Kevin knows he’s closer to eight, not just mathematically. He’s aligned with what eight is.

Don’t get me wrong, goals are amazing, especially when they’re fueled with a purposeful WHY that pulls you towards achieving them. Goals are what gets things built and bring order to chaos. Goals are the framework for progress and development; they are in fact the evidence of manifested potential.

Getting to ring the bell when you’ve nailed it, is fantastic (even for a minute.)

I just watched the movie Everest inspired by the incredible events surrounding an attempt to reach the summit of the world’s highest mountain. The climbers endured treacherous conditions that challenged every fiber of their mental and physical being. Several of those climbers died on the mountain. Those who made it to the summit, jubilantly planted a flag or touched it with one finger and said, “Done, here.” The moment of arrival was brief—the journey was the achievement.

Usually we don’t much like the journey of transformation any more than we like the detours and aggravations of highway construction even though there’s promise of a smoother faster ride in the future.

When it comes to goals like money, health and love, we believe if we just had the right amount of money, or the perfect body or the best soul mate our lives would be perfect, but the truth is if we don’t have those things, we haven’t become the vibrational match to sustain them.

Derek Rydall, spiritual leader and originator of the Emergence model, explains it this way; if you want a polar bear to live with you, you have to create the conditions to make it welcome.  The same is true if you want a lover, the perfect job or the body of an athlete. If you manifest any of those without having transformed yourself, those accomplishments will be short-lived. He says, “You might be able to manifest a higher pay-check, but you’ll just be broke at a higher income level.”

We have to create the conditions in our mind that see us as aligned with what we are going towards and then we need to act as if we are already there.

If we begin to embrace the transformation, to find the gifts in the garbage of our journey, we can declare who we are even if the kid in the pool says you’re not there.

Make Believe~Make Belief Affirmation: I’m becoming the match to being who and what I desire.