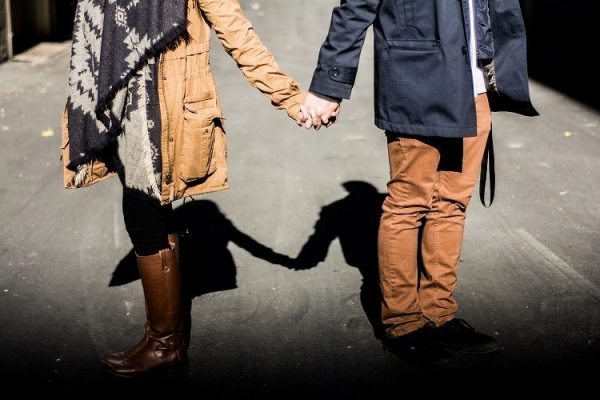 The impact of addiction on a spouse or long-term committed partner is not the same for all addictions. For survivors of chronic infidelity or sex addiction, there are five major ways that sex addiction is different than other addictions, creating unique challenges to the betrayed partner and the repair of the couple’s relationship.

If your spouse abuses alcohol or drugs or is hooked on gambling, video gaming, or spending, you are likely to feel intensely frustrated by his or her behavior. You might even be hurt by the fact that your spouse seems to care more about his addiction than you. But you probably won’t see your spouse’s behavior as a personal attack.

Sex addicts sometimes have unprotected sex with random, anonymous people, and then with their partners. And when they do, they put their partner’s health at risk. The risk is compounded by the fact that the betrayed partner typically has no idea that he or she may have been exposed to sexually transmitted infections (STIs) and diseases. Sadly, betrayed partners sometimes learn about their spouse’s infidelity when they go to their doctor and are diagnosed with an STI they could only have contracted from their unfaithful spouse. (And in response the addict will sometimes accuse the betrayed partner of being the cheater!)

3. In Sex Addiction Recovery, Abstinence Is Not the Goal

Contrary to what many people think, including some clinicians in the sexologist and sex therapy fields, recovery from sexual addiction is not about abstaining from sex. It’s about learning to be sexual in healthy, positive ways. Most likely, the confusion stems from the fact that with most other addictions permanent abstinence is the goal. Sexual sobriety, however, is akin to sobriety with an eating disorder. The goal with an eating disorder is not to stop eating altogether, it’s to eat healthy portions of healthy foods. It is not realistic to ask a person to stop eating entirely, nor is it realistic to ask or expect a person to never be sexual again (especially if he or she is in a relationship).

4. Recovery Slips and Relapses May Be More Common

This is a tough pill for betrayed partners to swallow, and rightfully so. But the simple truth, for a variety of reasons, is that replacing addictive sex with healthy sex doesn’t happen overnight. Sex addicts generally are not able to simply decide they want to stop all unhealthy sexual behavior patterns and never repeat them, and to then implement that decision flawlessly. There are often at least a few setbacks along the way. Unfortunately, depending on the behaviors involved, sex addiction slips and relapses can be deal breakers for a betrayed partner.

If your spouse is drinking or using drugs, it’s hard for you not to notice, even if he or she is a master at avoiding detection. The odors and the unusual behaviors of an intoxicated person are difficult to miss. Sex addiction is much easier to conceal. It’s entirely possible for an addict to be on a hookup app all day at work, to use pornography during the lunch hour, to have quick sex with a prostitute while running errands, or to act out in dozens of other ways with no telltale evidence or clues. This is one of the reasons why formal therapeutic disclosure, often followed up with a polygraph exam, has become part of a standard therapeutic protocol for helping restore trust after chronic infidelity.

Although it may seem extreme, it really isn’t. For example, recovering drug addicts often must pass a drug test before spending time with their kids. With sex addiction, a polygraph is the equivalent of a drug test, used as an accountably tool and a trust building measure. Over time, it can help repair the damaged relationship by keeping the addict honest and giving the betrayed partner much needed information that allows trust and intimate connection to be restored.