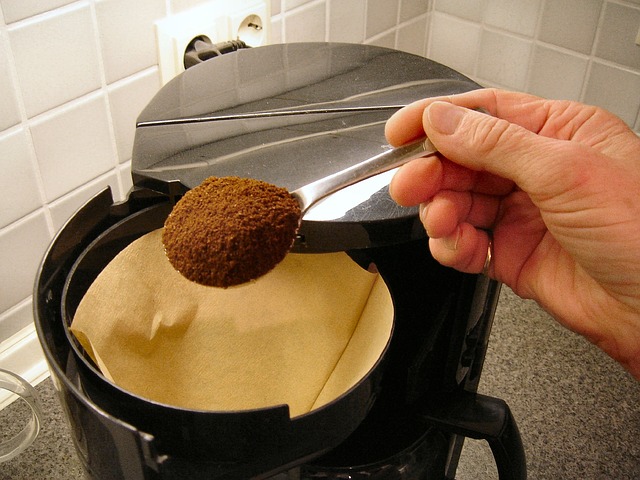 The Student and the Coffeepot

Dig the well before you are thirsty.

Back in my darker ages, it wasn’t a stretch to think I was under-exerting myself. Getting motivated to do something was troublesome—I thought if I just ignored it, it would go away.  Relaxing, listening to music and watching TV were my favorite pastimes after work, and I was riveted to those activities. Unfortunately, they weren’t ambulatory, and my wife often confused them with being lazy. She was very narrow-minded when I was basking in my dormant period. When I was pasted to the easy chair, wasted, she thought I looked more like a crash test dummy for a furniture commercial than a keeper. And she wasn’t entirely wrong about that, either.

However, I knew sometimes it was just better for everybody if I stayed in the chair. It was safer there. I knew my legs worked in the chair. When I got up, I wasn’t so sure. Besides, great thinker that I was, I was searching for answers to some very pertinent questions, like–”Why is it so hard to walk late at night after I’ve been practicing all day? And why is the ground so hard right there?” And then I’d wonder– “Why do women lose their sense of humor just before I get really funny?” I’d want to let it all hang out, but she’d want me to put it all back in.

Granted, there were some issues that locked me in to a life that was going nowhere while I was doing nothing. Alcohol blocked any new course of action when it was mixed with my persistent thinking problem; fear of failing was the long, dark shadow standing at the door. What if I made a mistake? What would they think?  Those worries made me fritter away my time while my dreams were cast aside. Murphy’s Law Spirituality was all I had, knowing things would somehow always go wrong—it kept me chained to a dreary existence that wasn’t much to hang my hat on. Nevertheless, it was better than the constant threat that accompanied failure, so I didn’t do anything. I didn’t want to take any chances. I couldn’t see it, but fear headlined most of my problems.

Along with sounding better than lazy, drunk and afraid, my ‘Don’t Screw Up’ plan was the perfect storm for alcoholism to fester. My life was a big, neurotic zero that smelled like booze and sounded angry. If nothing changes, nothing changes. And addiction thrives.

Eventually I would discover– Nothing is usually the result of not doing anything.

The wise person does at once what the fool does finally.

I finally sobered up in the spring of ’87 and everything around me shook loose. My imaginary rock-n-roll lifestyle was abandoned, and old friends were left behind. My wife split– I know the grass was greener. The people at the treatment center said everything had to change, and I guess they were dead serious about that.

I began attending Twelve Step meetings regularly for my own survival, but had my doubts if it would work for me. Before long, it was suggested I participate in my recovery and get busy. ‘Into Action’ were the buzz words. I decided to join a home group, something I heard mentioned at meetings. I figured I could pick up ashtrays or read something. That sounded harmless enough– hard to fail at that.

However, my real service career was put on hold indefinitely. I wasn’t the coffee-making type. Actually, it was hard to admit to the peanut gallery I didn’t know how to make it. Wasn’t that entry-level recovery stuff I somehow missed? My image was always important to me, and this could blow it. I had talents in different areas, but I wouldn’t be showing those off in this outfit. I could bounce a quarter into a glass of beer, tap a keg, and roll a joint one-handed while driving, but those qualities were useless now. Basically, my drawback was I just didn’t go to parties where we fired-up hundred-cup coffeepots and started slurping. We were more interesting than that. Now I was flat-out boring, burnt-out and afraid to ask questions.

The longer I waited, the worse it got. Before I knew it, a year passed and I still hadn’t made the stuff. I flew under the radar so long I thought I was flunking the program that was saving my life. It was a psychological ambush that my procrastination hatched.

Finally, my sponsor got me moving. It was his belief that ‘When the student is ready, the coffeepot will appear’. He didn’t care if I thought something would work, or if I understood why it did—he knew if he tried to explain it, I’d stay stuck in my ‘aha position’. To him, action was not a magic word; if there was any magic involved, it would have to be performed, not spoken. Just do it. He got me unstuck.

Naturally, my first shot at amateur coffee-making had old-timers wincing and blinking. Whispered gasps from the grapevine hinted it was more than a little too strong, but I wasn’t yet keen enough to get the message. An undercover emergency meeting on the sidelines was convened to discuss how to expedite my skills. Later, I gently got the guidance I hadn’t prayed for.

After a minor adjustment, I opened the meeting again and noticed profound changes in how I felt. Unexpected chats with people who arrived early disarmed me; I didn’t have to impress them, but their impression on me was life-changing. They were likable and really wanted to help. I stayed after the meetings, and friends were made. They helped me to want to believe in this new life. And I wanted what they had, which changed everything again. For the better.

Instead of feeling apart from, now I was part of something. I was plugged-in. When I chaired the meeting, I felt useful instead of the ‘useless’ I used to feel. The actions I took, despite the risks, gave me results I hadn’t expected. It was a turning point. There was something new to believe in; my track record, littered with failure, no longer dictated my future. I was free. ‘See ya, Murphy’s Law!’

New methods to be of service were discovered at another group’s anniversary celebration when I took out the garbage and helped clean up after the event. I was almost as thrilled as they were. The speaker’s message had lit a fire, and action would keep it going. They persuaded me to join their group. My new world was getting bigger and brighter as I broadened my sobriety.

Before long, I was giving newcomers rides to meetings, sitting in coffeeshops for hours on end, and sponsoring the new guy when asked. I was speaking at meetings and even showing the new guy how to make coffee. I was all in. My life was heading in a new, better direction. Because of service-work and a sponsor’s nudge, a fear disguised as a simple coffee assignment was removed. All I had to do was get into action.

Action should culminate in wisdom. 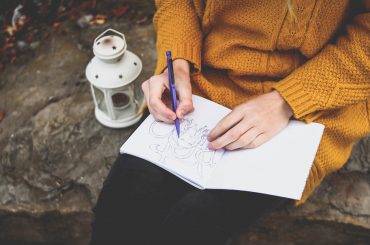 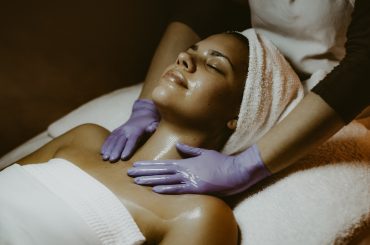 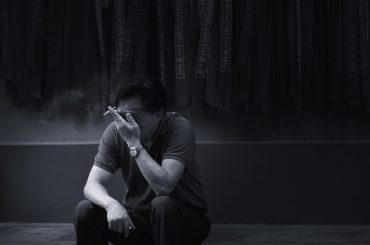 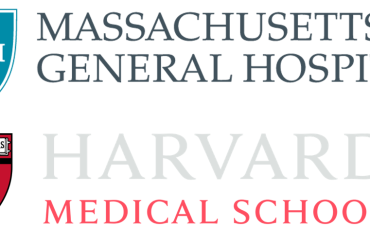