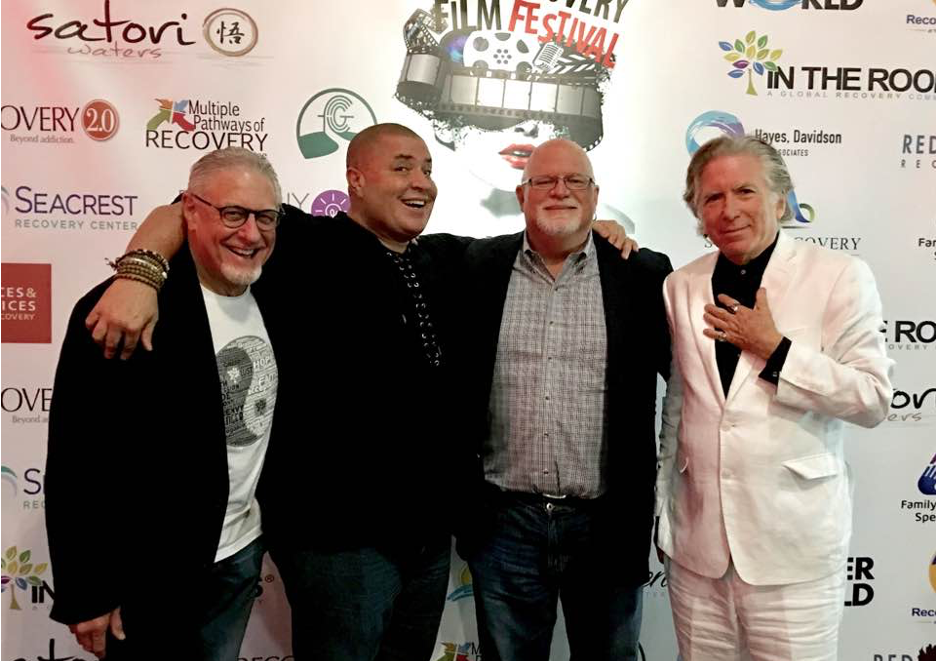 About the REEL Recovery Film Festival

Leonard Buschel founded the REEL Recovery Film Festival in 2008. The objective: to give newly and long-time sober people a safe place to watch films dealing with drugs and alcohol. Twelve years later, the event claims the title of “America’s longest recovery event,” having emerged as the only seven-day recovery event in North America. Last year, festivals took place in Los Angeles and New York, each day packed with features, shorts, documentaries, and more. Beyond the films, these festivals included receptions, panels, opportunities to interact with the filmmakers, and even a live music event with a performance by Rock & Roll Hall of Fame Inductee Ricky Byrd.

Every year, the film festival features classics, premieres and recent movies. The filmmakers range from artists who are up-and-coming, to veterans with long-time filmmaking experience. Curator Ahbra Schiff explains the hard-hitting theme of the films shown:

“We show films that are honest, raw stories and experiences of the multi-faceted issues that occur as a result of the ignorance and stigma surrounding addiction and mental illness.”

Now, in a world that’s becoming increasingly digital, the film festival is expanding from physical venues into the virtual world. The ongoing effects of the coronavirus pandemic only amplify the need to pivot. With the prospect live events occurring throughout the rest of the year still unclear, virtual events are a safe bet. What’s more, moving screenings online makes the film celebration accessible to a wider audience. Those who haven’t been able to attend the festival in previous years due to any sort of travel restrictions will now have the opportunity to see what it’s all about! 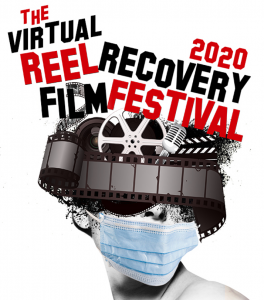 Starting in June, the REEL Recovery Film Festival will be presenting a movie screening on In The Rooms each month.

Now sober 26 years, Leonard Buschel cites his love of film as a “positive” addiction that gave his life new meaning. Leonard met In The Rooms founder Ron Tannebaum over a decade ago, and looks forward to collaborating with his friend. “Working with In The Rooms is ‘b’ashert’ (Yiddish for meant to be),” says Buschel. “Ron and I first met at a round table, like two itinerant Jewish knights, the evening of the 2009 Prism Awards at the Beverly Hills Hotel. We instantly became fast friends.” The collaboration of the two sober visionaries was inevitable.

Likewise, Ron Tannebaum is clearly a fan of Leonard’s. “I love the event! My hopes are to bring more awareness of the film festival to our ITR and Facebook communities. We want to provide an online presence with a collaborative effort and bring our brands closer together,” Ron explains. Ron, with 36 years of long-term recovery, dedicates his time to making ITR the best online community it can be.

ITR is thrilled to join forces with the REEL Recovery Film Festival to offer film screenings for its members. With a vast networking and meeting place for the recovery community already established, In The Rooms is a natural fit for an online space to show these recovery-related films. The Arts can be a helping and healing component in recovery. Therefore, we hope that the creativity and artistry of these films will positively contribute to the recovery of ITR members.

Saturday Night at the Movies, presented by the Virtual REEL Recovery Film Festival, is coming to a screen near you! Stay tuned for more information.