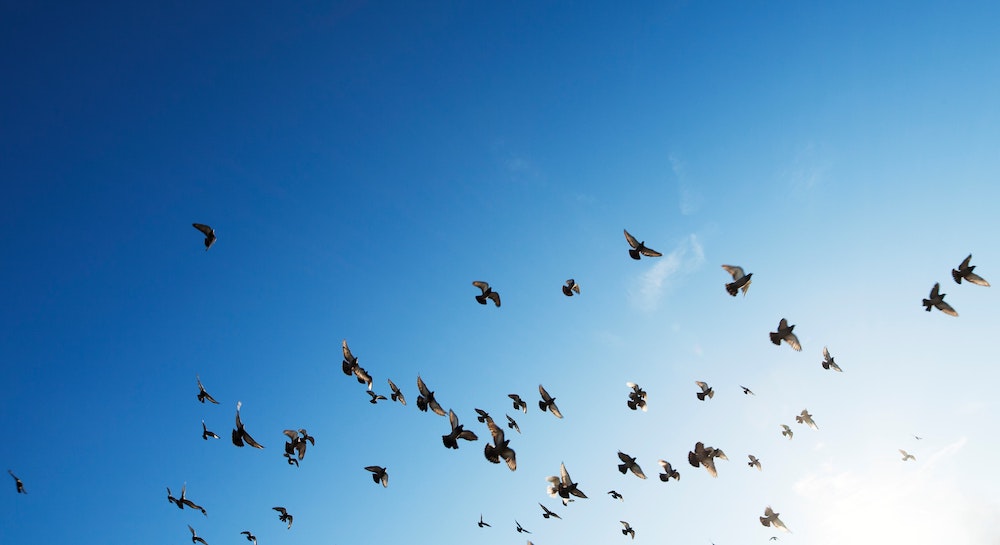 What It Really Means to Be Vulnerable

“Thank you for your vulnerability, Dr. Marich.”

Since coming out unapologetically as a woman in recovery from a dissociative disorder in 2018, I’ve received so many messages and social media replies that begin with this greeting.

Being “out” has many meanings and layers for me. I’ve never hidden the fact that I’m in recovery from alcoholism and drug addiction, even though my advisers in the mental health field cautioned me about the perils of broadcasting it. In 2015, I made the decision to come out in every area of my life. I came out to my professional following and to my conservative family as bisexual. Inspired by a Robert Ackerman teaching, I realized that I could not be a healthy woman in long-term recovery unless honesty prevailed about everything. And this led me to coming out with the dissociative disorder.

In this piece, which I write during the month I celebrate eighteen years of chemical sobriety, I share what being out in my position has taught me, and continues to teach me, about vulnerability.

What Does Vulnerability Mean?

Let’s get on the same page about what vulnerability means. Brené Brown has made the word vulnerability popular in her stellar work over the last decade. Yet, people do not seem aware of its true meaning. Vulnerability is not just something you can simply define by one of Brené’s often-memed quotes. Vulnerability is more than just taking a risk or putting yourself out there into the metaphorical arena.

At its core, being vulnerable is about engaging in trauma work. It’s about being aware that this healing work can, and usually does, cause more pain in the process. If you’ve ever taken a course with me or have read one of my books, you know that I am a language nerd. You’ll also know that my working definition of trauma is any unhealed wound—physical, emotional, sexual, or spiritual. This simplified definition derives from the word origin of the English word trauma—it comes from the Greek word meaning wound. Well, guess what? Vulnerability comes from the Latin vulnarare, meaning to wound; another form, vulnerabilis, means injurious or wounding.

The pop psychology understanding of vulnerability implies that one might get hurt if they want to take risks to grow. But I will go a step farther and contend that hurt of all kind is inevitable. Here’s the lesson I’ve learned in my processes of coming out: Vulnerability is facing our wounding head-on and then deciding what we’re going to do in response to its impact. Are we going to ignore the wounds and thus open ourselves up to being hurt even more? Or will we take the chance of feeling the pain we’ve stuffed down all the way through in order to experience freedom on the other side?

A Developing Brain Bonded to Dissociation

I will spare you the details of my entire trauma narrative, yet I’ll paint enough of a picture to qualify. By age four, it was clear to me that I was too sensitive to survive the life I’d been dealt. By age nine, I was already thinking of ways to destroy myself because I didn’t feel safe at home or at school. And by 19, I was in full-blown addiction. This was the ultimate response of a developing brain that was bonded to dissociation in order to survive. I was born susceptible, and life made me increasingly more vulnerable. Hurt was my baseline. Even though I got sober at 23, it wasn’t until 25 that the chronic suicidal ideation largely dissipated.

Had I kept all of this bottled in—assuming I would have survived past my thirties—I’d still be hurting. I wouldn’t be writing this today as a sober woman. Sharing the pain with others is imperative. I first learned how to do this privately with an amazingly trauma-focused sponsor in a 12-step program. Then, I continued learning through high quality trauma therapy. I agree with Brené’s fundamental teaching that shame cannot survive when it is shared in safe spaces.

Speaking Publicly About My Experience

So why choose to be so public? Isn’t that the opposite of a safe space? In many ways, yes. Even though speaking freely about one’s recovery can be encouraged in certain circles, there is still a faction of the mental health field that is extremely uncomfortable with the practice. A painful lesson I’ve learned is that some people, including other professionals, can be downright hateful with their comments. They dismiss me as someone who can’t be trusted because I am either too unstable, or I make it all about me.

Some of these comments have been shared directly with me, in public forums or at conferences. Others have suggested that what I share from my lived experience isn’t as valuable as what the literature can back up with numbers and protocols. And others get downright silent and squeamish when I talk about surviving a clinically significant dissociative disorder and all that accompanies it (e.g., suicidal ideation, self-injury, addiction).

Coming Out as Someone with a Dissociative Disorder

I am public for all of the people, especially other professionals. As such, some have thanked me for being so open about things that our field has kept shrouded in mystery and shame. Especially dissociation. This is a particularly powerful lesson I’ve learned about vulnerability. When you put yourself out there and take a beating for it, those who are prepared to hear it will be challenged into healing action.

I’ve bore witness to many professional “comings out” as someone with a dissociative disorder, often for the first time. There is so much fear that they will be misunderstood (at best) or terminated (at worst) in their settings or larger clinical communities if they speak freely. Many people with dissociative disorders keep their condition hidden from their partners and their families, scared of the ramifications. For many of us, it’s just easier to label what we have as something else—like PTSD or a bipolar disorder.

Dissociation was the hardest “coming out” because of the stigma that surrounds it. My ex-husband threatened to use it against me. When he tried and failed, I was no longer afraid to speak up about the way my mind works. Going through that divorce and surviving these attempts to discredit me was severely wounding.

Vulnerable feels like an insufficient word to describe the experience. While sharing the fruits of my healing so publicly seems to have helped others, being vulnerable in this way has been imperative to my own continued healing. Every time I share something publicly, I feel like I am baring my naked soul in a similar way that one might bare their naked body in public.

Yet today, I can look at that nakedness and appreciate the woman who is bearing it. And I hope that for as many years as I have left in this body, I will continue to “come out” and honor vulnerability. That I will challenge others, while also strengthening my capacity to heal, through the radical practice of being honest.

Jamie Marich is a dancer, musician, performer, writer, clinical counselor, and registered expressive arts therapist with an ultimate mission of bringing the art and joy of healing to others. Marich's career in counseling and human services began while she worked in Bosnia-Hercegovina from 2000-2003. While in Bosnia, Marich served as an English and music teacher, in addition to working freelance for other humanitarian aid projects. Marich, currently working in private practice after obtaining many years of experience in inpatient mental health, inpatient chemical dependency, and outpatient dual diagnosis treatment, travels the country for several professional continuing education providers, offering instruction on a variety of clinical topics. Jamie is the author of five books: EMDR Made Simple (2011), Trauma and the Twelve Steps (2012), Creative Mindfulness (2013), and Trauma Made Simple (2014), Dancing Mindfulness: A Creative Path to Healing and Transformation (2015), and her latest book with Dr. Stephen Dansiger, EMDR Therapy and Mindfulness for Trauma-Focused Care (2017 Springer Publishing). To read more about Jamie, go to her websites: www.jamiemarich.com, instituteforcreativemindfulness.com, or dancingmindfulness.com.