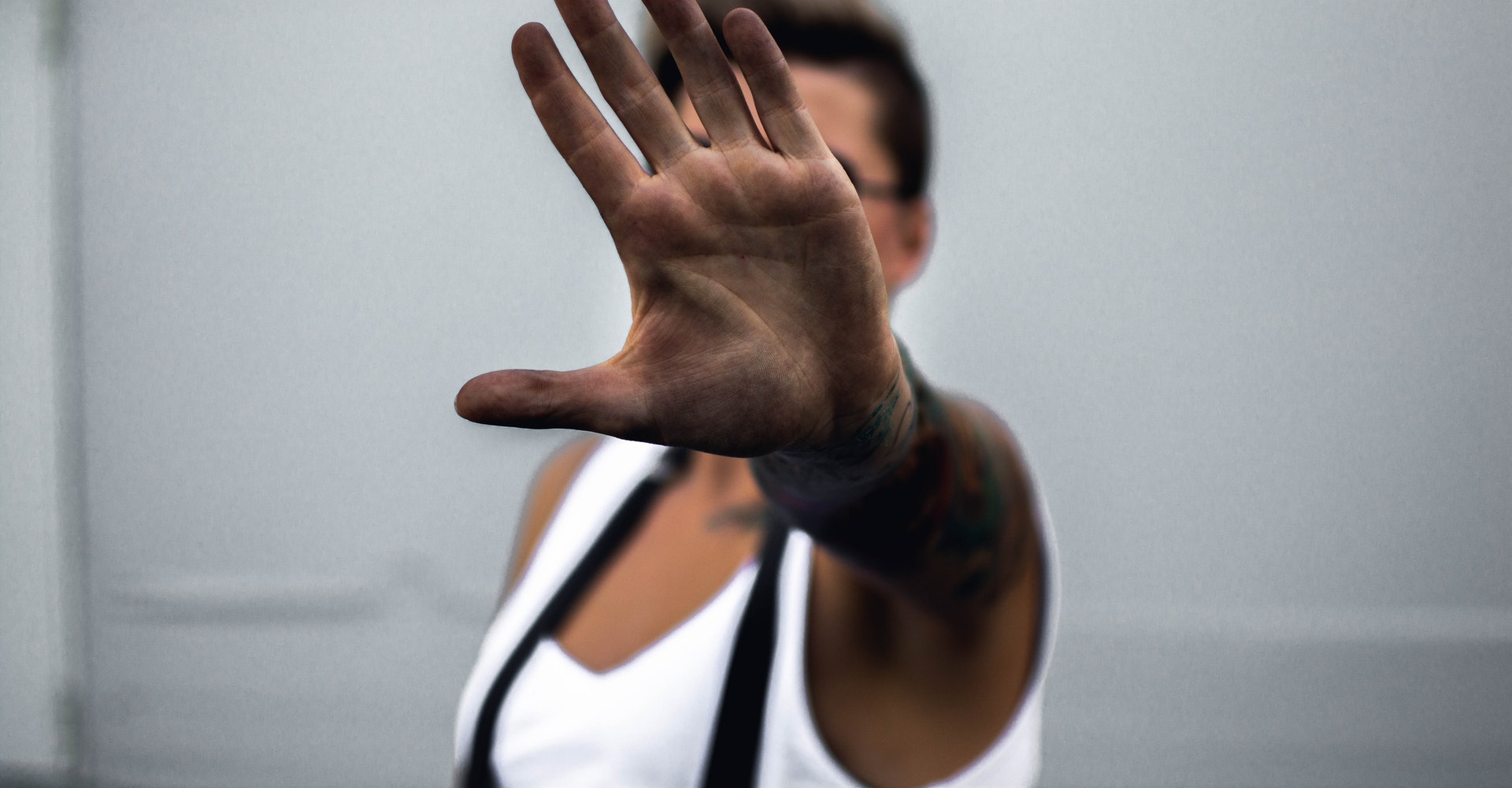 Understanding Denial, for Better and Worse

Believe it or not, denial is a much-needed survival mechanism – an evolutionary imperative that has developed over thousands of years. Consider our hunter-gatherer ancestors. If one of them went foraging for food and was attacked by a saber-toothed tiger, this unlucky ancestor would’ve been unable to fight back or flee for help. Instead, that individual would’ve simply shut down and become a tasty tiger treat. Luckily for our hypothetical ancestor, the ability to temporarily “deny” pain evolved, giving them a fighting chance at survival.

For a more current example, think about a broken bone. If you’ve ever broken an arm or leg (or any other bone), then you know from experience that when the injury first occurs there is not a huge amount of pain. Mostly what you feel is surprise and disbelief. A few hours later, however, after you’ve been to the hospital and the orthopedist has reset the bone so it can properly heal, then the pain hits – hard – and even painkillers can’t fully control it.

We experience this delayed pain reaction because evolution has taught our brains to temporarily ignore the pain so we can keep ourselves together long enough to seek help.

Interestingly, our response to emotional pain works the same way as our response to physical pain. After a sudden emotional trauma like an unexpected death or tragedy, we tend to say things like, “No, this can’t be,” or, “It’s not true,” or, “This isn’t happening.” As humans, we have the ability to temporarily deny the full extent of our emotional pain (just as we do with physical pain). Instead of being slammed with grief and becoming nonfunctional, our brains allow traumatic events’ reality to seep in gradually. That way, we can still function.

Unfortunately, we can twist denial and use it for unhealthy purposes: in particular, the justification of an addiction.

With addictions, denial is a complex series of internal lies and deceit. Each fabrication is typically supported by one or more rationalizations, and each rationalization is bolstered by still more falsehoods. When you look at denial objectively, it’s about as structurally sound as a puff of smoke. Yet addicts act like they’re living in an impenetrable bomb shelter instead. They defend their flimsy lies with reckless abandon, no matter how ridiculous those lies actually are.

In time, addicts start believing their own lies, and they then expect others to believe them also. And because addicts buy their own dishonesty, their behaviors – no matter how crazy – seem utterly reasonable to them. Yes, the rest of the world can easily see through the smoke, but addicts either can’t or won’t see that. Instead, they’ll remain mired in the muck of denial until their functional world devolve into an addiction-driven mess.

Addicts never intend to destroy their relationships, ignore their kids, ruin their careers, mangle their finances, or get arrested. Yet they often end up in these exact circumstances, arriving there incrementally as their denial escalates. Over time, they become less able (and less willing) to connect their personal problems and their addictive behaviors. They’re often deaf to the complaints, concerns and criticisms of the people around them – even those people they profess to love. In turn, they devalue and dismiss (or even blame) those people who try pointing out the problem. Instead of accepting that they have a serious issue, addicts ignore help and accuse others of nagging them, being prudishly restrictive, misunderstanding them, or asking too much of them. They do this because they “need” to protect their own addictions, not because they truly don’t care for others.

If you or someone you love is struggling with denial and/or addiction, you can find free help via In The Rooms. That’s where you’ll find online recovery meetings, including my Friday night meeting, “Sex, Love and Addiction.” And if you’d like other in-depth resources, make sure to learn more at Sex and Relationship Healing.

Photo by fotografierende from Pexels 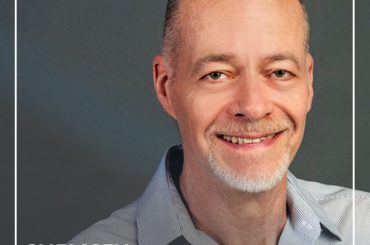 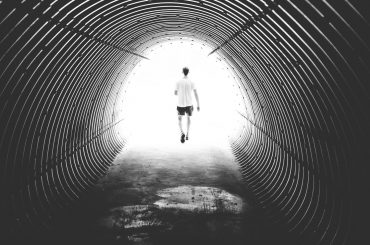 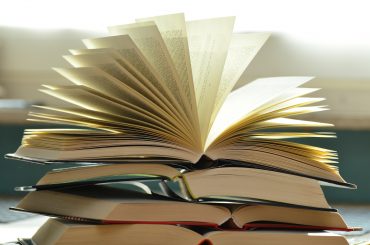