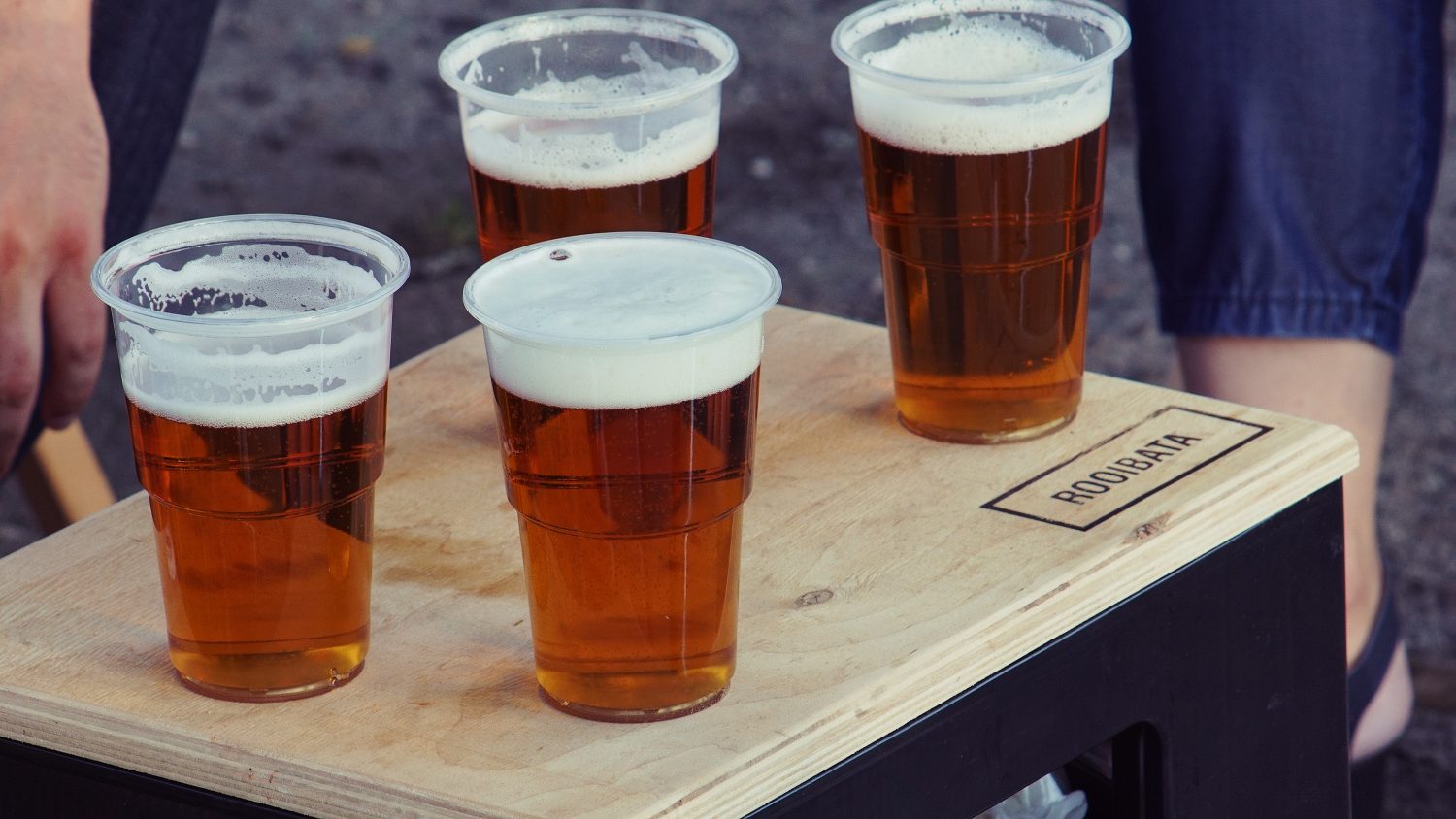 In The News: Is Binge Drinking More Dangerous For Women Than Men?

A recent study from the University of Missouri, Columbia has found that binge consumption of alcohol could affect females more negatively than males.

The study, published this month in the Journal of Pharmacology and Experimental Therapeutics, performed its tests on male and female rats. It found that the livers of female rats were more damaged than the males’ livers, even when accounting for weight and age.

This injury and liver damage can create a protein called diacylglycerol kinase-alpha, which can cause tumor growth and cancer. It was also found more frequently in female rats than in male rats.

Why is this? The scientists aren’t sure, but they’re continuing to study it. They want to study human subjects next to learn more.

One thing is clear, though: “Unfortunately, alcohol has been glamorized. It is dangerous. Don’t binge drink. The research is very clear,”says Shukla.

The study can be read in more detail here. And if you’re looking for a way to break free from your own binge drinking, try In The Rooms.

Photo by Julia Nastogadka on Unsplash.