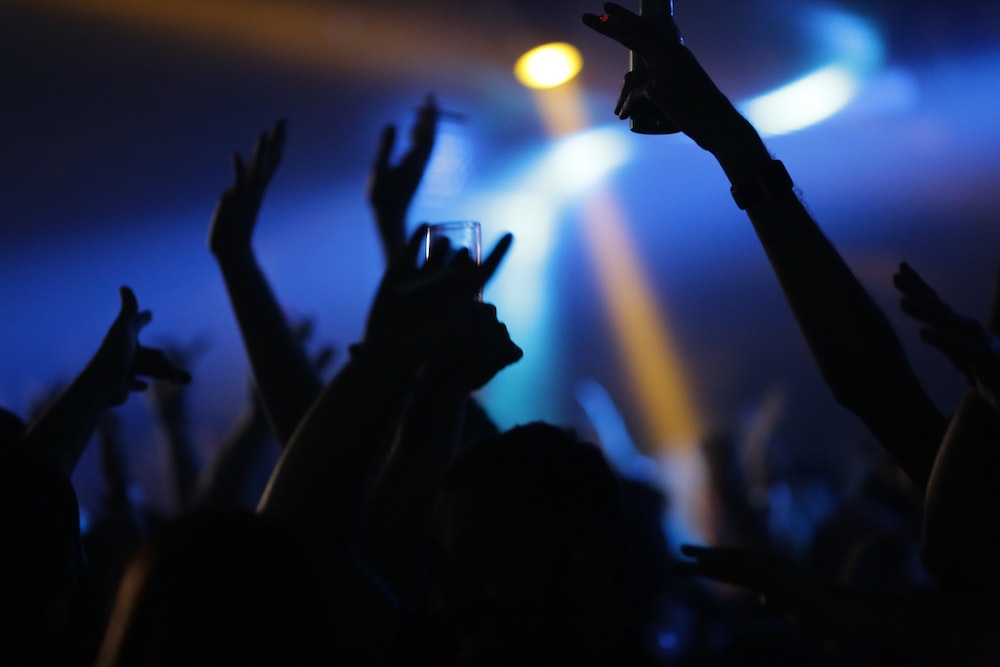 Addictive substances and addictive behaviors both help with this by distracting us from, and numbing our ability to feel, whatever it is that we don’t want to feel. Of course, some of us are purists and we stick with our ‘drug of choice’ no matter what, whatever that drug might be. But others tend to bounce from one addiction to another or to engage in multiple addictions simultaneously.

Some individuals use the disinhibiting and confidence-building properties of alcohol and other drugs to overcome fears about sexual desires and behaviors or to overcome feelings of low self-worth in sexual settings.

Some individuals use the dissociative (numbing) properties of alcohol and other drugs to reduce the shame, anxiety, stress, guilt, and depression they feel about their sexual orientation, gender identity, or sexual behaviors in general.

Ritualized Drug Use and Sex:

This is a ritualized cycle of addiction where the user devotes a great deal of time and energy to planning for drug and sex behaviors—clearing his/her schedule, lining up a supply of drugs and sex partners, creating time for “recovery” after a binge, etc.

Paired Stimulant Use and Sex:

This is a long-standing pattern of concurrent amphetamine, cocaine, meth, or prescription stimulant use paired with sexual behavior so that one behavior automatically triggers the other. A sexual thought or actual sexual behavior can trigger thoughts of drug use, and vice versa.

This is the result of an ongoing pattern of co-occurring drug use and sex to the point where the two behaviors are fused, resulting in one behavior being dependent on the other. This is often characterized by an escalation in both drug use and sexual behavior as tolerance to the intensity builds over time.

This is a term primarily used by gay men (and sometimes others) to describe the use of drugs (nearly always some form of stimulant, such as amphetamines, cocaine, meth, or prescription stimulants) as a way to enhance sexual experience. 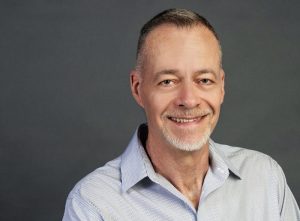 In my role as Vice President of Clinical Programming at Seeking Integrity, I work with individuals who struggle with the substance/sex pairing on a regular basis. And this is a continuation of my entire career, where I’ve focused heavily on treatment for individuals struggling to overcome chemsex addiction. That work resulted in publication of the book Lust, Men, and Meth: A Gay Man’s Guide to Sex and Recovery (winner of the POZ Best Nonfiction Award) and production of the documentary film Crystal City, which follows several men in recovery from chemsex (from meth in particular) in New York (now available on Amazon Prime).

If you or someone you know is struggling with the substance/sex dynamic, whatever form that pattern takes, I invite you to join me on In the Rooms each Tuesday at 8:00pm EST (starting January 7, 2020) for an open-ended discussion about chemsex with Q&A.

David Fawcett PhD, LCSW is a social worker and sex therapist specializing in addictive disorders. He is the author of Lust, Men, and Meth: A Gay Man’s Guide to Sex and Recovery (Healing Path Press, 2015) which explores the intersection of gay men, drug use, and high-risk sexual behavior. The book was named “2016 Best Nonfiction Literature” by POZ magazine. David has been in the AAA fellowship for over 40 years with a sobriety date of May 25, 1979. He is also Vice President for Clinical Programming at Seeking Integrity (www.seekingintegrity.com) which develops and operates treatment programs for fused drug and sex behaviors (chemsex), sex addiction and porn addiction. His work with crystal meth has led to invited presentations and consultations in France, the Netherlands and the UK. He is the host of a weekly webinar called “Addiction Q&A” and a podcast series called “Sex, Love and Addiction: Healing Conversations for Gay, Bisexual and Transgender Men.” Both are available at no cost at www.sexandrelationshiphealing.com. He frequently presents workshops on LGBT health, addiction, HIV, and co-occurring disorders both in the US and internationally and is well-known for his work with persons living with HIV. He is the recipient of numerous awards, including the 2018 NALGAP President’s Award. Most recently he co-produced Crystal City, a 90-minute documentary that follows the struggles and successes of eight gay men in recovery from crystal meth in New York and which is currently screening at film festivals in the US and Europe. It is also available for general distribution on Amazon Prime.