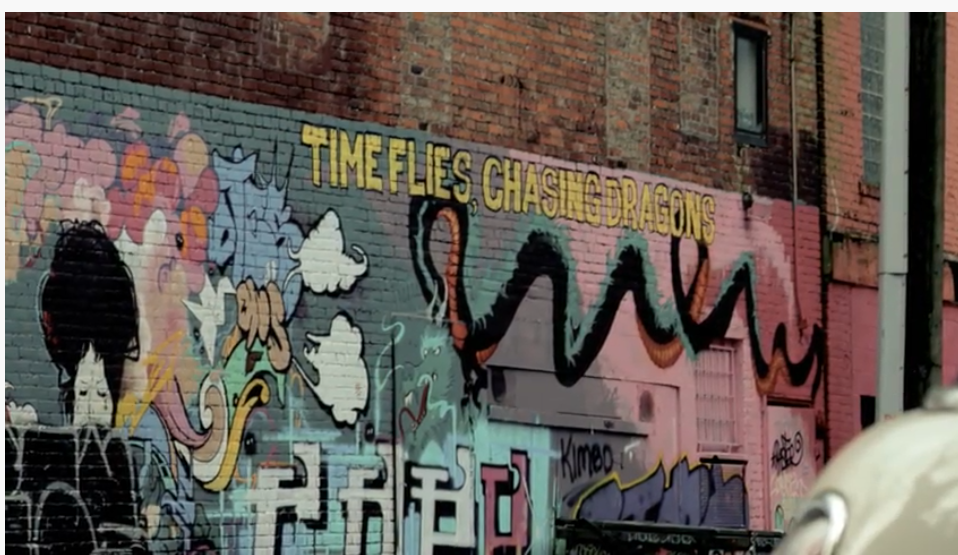 Ravaged Soul: Anatomy of an Addict

It’s easy to put people into boxes, assign labels and make assumptions based on what they look like.  We see a dirty, homeless person and think, “that’s a drug addict” or a guy in a jacket and tie and think, “There goes a productive member of society”. This is not necessarily a conscious thought, but societal conditioning. This month’s Saturday Night at the Movies film Ravaged Soul: Anatomy of an Addict presented by REEL Recovery Film Festival  in association with In The Rooms film asks us to see reality as it is, not as we wish it were.

Brian McDonald (called Brad, in the film) is the guy in the tie and the jacket. A father, husband and executive who is buttoned up on the outside and falling apart on the inside. He recalls sneaking around between classes as an instructor at the Vancouver Broadcasting College to score drugs in the notorious Downtown East Side.  The Vancouver DTES has one of the highest concentrations of drug abuse, homelessness, and mental illness in the world.  Brian doesn’t shy away from the reality of his heroin use and the physical and sexual abuse he suffered as a child.  “It’s an ugly story and hard to watch”, he explains. Indeed, its honest and raw emotionality make Ravaged Soul difficult to swallow, but it is ultimately worth it.

The film features family and friends discussing the impact Brian’s using had on their lives.   Even having been clean and sober for many years the pain is still evident, particularly on the face of Brian’s wife. She often didn’t know if she would ever see him again.

The film addresses a combination of narration, interviews, music and shocking footage of rampant drug use in Vancouver DTES.  Ravaged Soul also looks at the various aspects of drug abuse and its effect on the family, friends and work.  It is a great source of information and education for the loved ones of people with substance use disorder.

You can watch Ravaged Soul: Anatomy of an Addict on Saturday, February 13th at 6pm PST and 9pm EST. 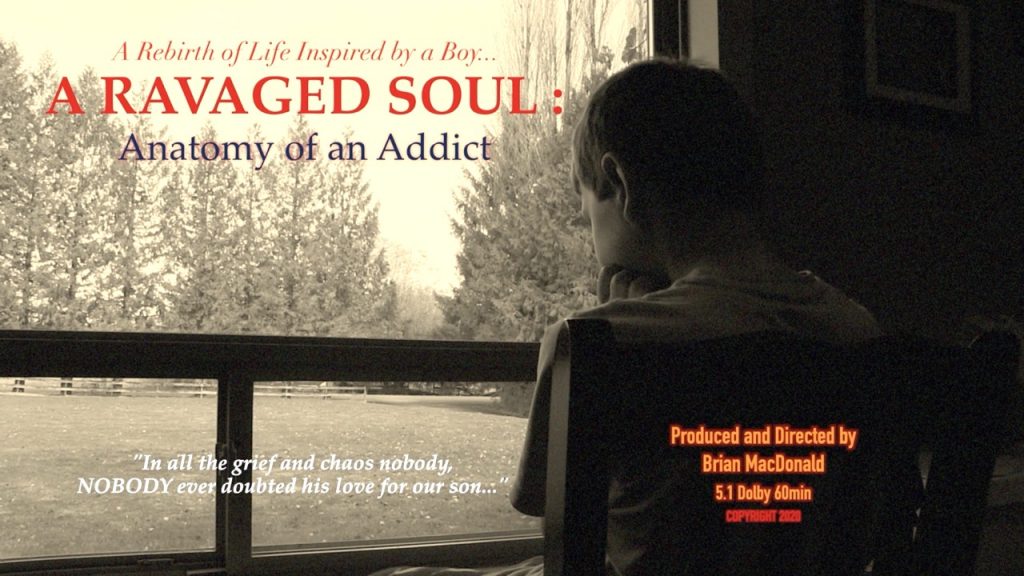