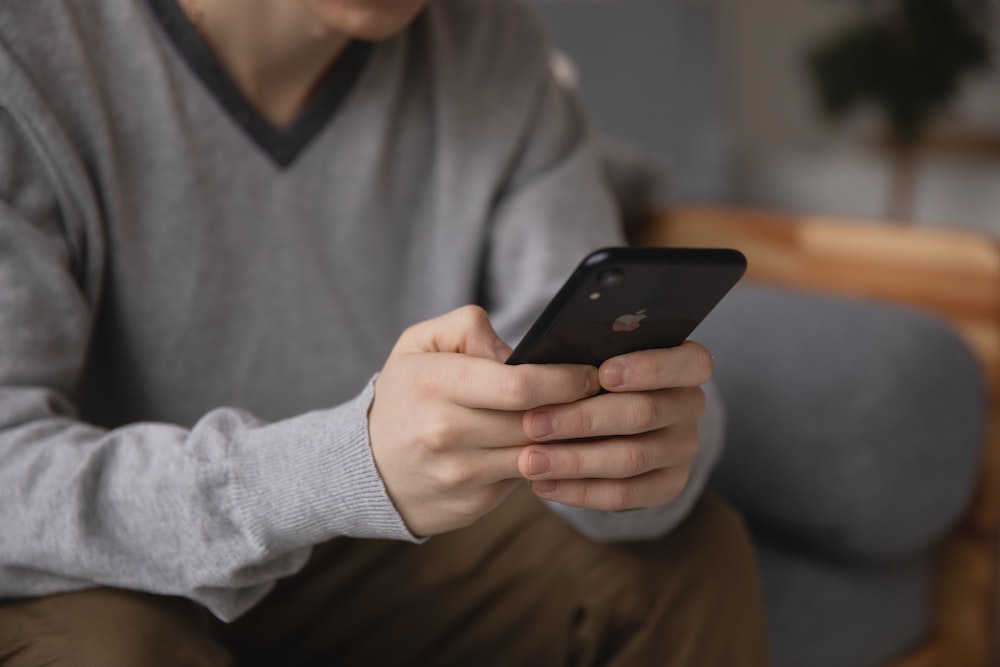 You can love unconditionally and still set boundaries

I hesitated before picking up the phone when I saw my brother’s number, but realized that the request was coming regardless of whether I answered. “I really hate to ask you this,” he said. I could hear the shakiness in his voice. I knew that he felt humiliated. He was the older brother, the one who was supposed to take care of others. “I wouldn’t ask if I had any other choice. I need $5,000.”

I had practiced my answer with friends, like I had practiced my responses to other alcoholic members of my family. I remembered the first time I hung up on my mother as she slurred into the phone about how easy my life had been, the ice tinkling in a glass as she lifted it to her face. I remembered my father’s look of surprise when I told him I would no longer be buying him alcohol. His face quickly morphed into detachment, a not so subtle message that I would be erased from meaning if I didn’t get him what he wanted. I remember stopping my younger brother cold as he raged at me for ruining his life. “I won’t be the receptacle for your endless anger anymore,” I said, before also hanging up on him.

Saying no to my older brother was more difficult.

As both my parents and younger brother struggled with their disease, my older brother had become the only safe space in my family. He was the one who knew who they had once been, and watched as they turned into who they became. We laughed at the absurdity, comforted each other through the tragedy, and made each other feel less alone.

My husband and I invited my older brother and his kids to our family vacation a few summers ago with a couple of other family friends. I was standing in the kitchen when one of those friends asked me if he was going to be OK. “Why?” I asked. She looked at me, confused. “He’s clearly got a drinking problem,” she said. He had just walked out of the kitchen with a beer in hand. It was 10am. “You think so?” I said. “Yes, honey,” she said kindly.

His marriage ended. He lost his job. He became estranged from his children.

When he had no other options left, he moved in with me and my husband for four months before we told him he needed to leave. He said he was looking for a job, but it seemed to us that he spent all day in his room watching TV or looking at his phone. He told me he had quit drinking, but consumed a 10 pack of non-alcoholic beers throughout the day. He moved around our house like a ghost, but his presence was immense – a ball of pulsating pain that infected every room he entered. He went to an AA meeting here and there, but never connected with the program.

I told him that I needed to think about whether I could lend him the money. Telling him no was admitting that he was an alcoholic, which meant I would be left alone. It felt like each boundary that I created moved me further away from the people I loved the most.

I texted him. “I won’t be lending you any money. I hope that you won’t ask me again. I love you.” Like so many of the decisions I made with the alcoholics in my life, it didn’t feel like the right thing to do at first. But I came to innately understand what I had been struggling with conceptually for so long. I could love my family unconditionally, but my relationships with them were conditional. I told him I needed him to be better. I told him I wasn’t going to help him when I knew that help was hurting. I told him I would be there for him when he decided to get the help he needed.

My older brother doesn’t talk to me much anymore.

I have moments when I question whether I did the right thing. But then I think of my younger brother who’s been sober for a while, and how we’re slowly rebuilding our relationship after so many years of silence. He tells me he loves me before he hangs up the phone now.

Kirkland Hamill is the author of FILTHY BEASTS—a tragi-comic memoir of recovery, redemption and personal transformation. FILTHY BEASTS was published by Avid Reader Press/Simon & Schuster on July 14, 2020. It earned a starred Kirkus review, was positively reviewed in the New York Times and was chosen as one of People Magazine's "Best New Books."