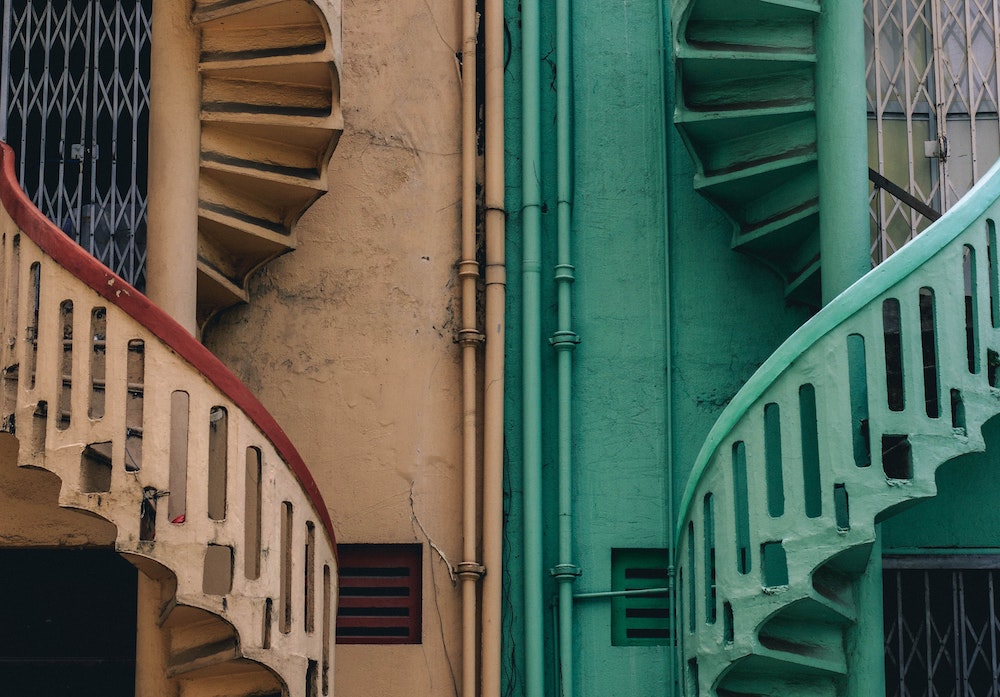 The pattern of failure to control intense sexual impulses or urges and resulting repetitive sexual behavior is manifested over an extended period of time (e.g., 6 months or more), and causes marked distress or significant impairment in personal, family, social, educational, occupational, or other important areas of functioning.

Distress that is entirely related to moral judgments and disapproval about sexual impulses, urges, or behaviors is not sufficient to meet this requirement.

The Same, But Different

Does the Distinction Matter?

Free resources, including blogs, podcasts, online discussion groups, and more can be found at SexandRelationshipHealing.com. Professional help is available through SeekingIntegrity.com.