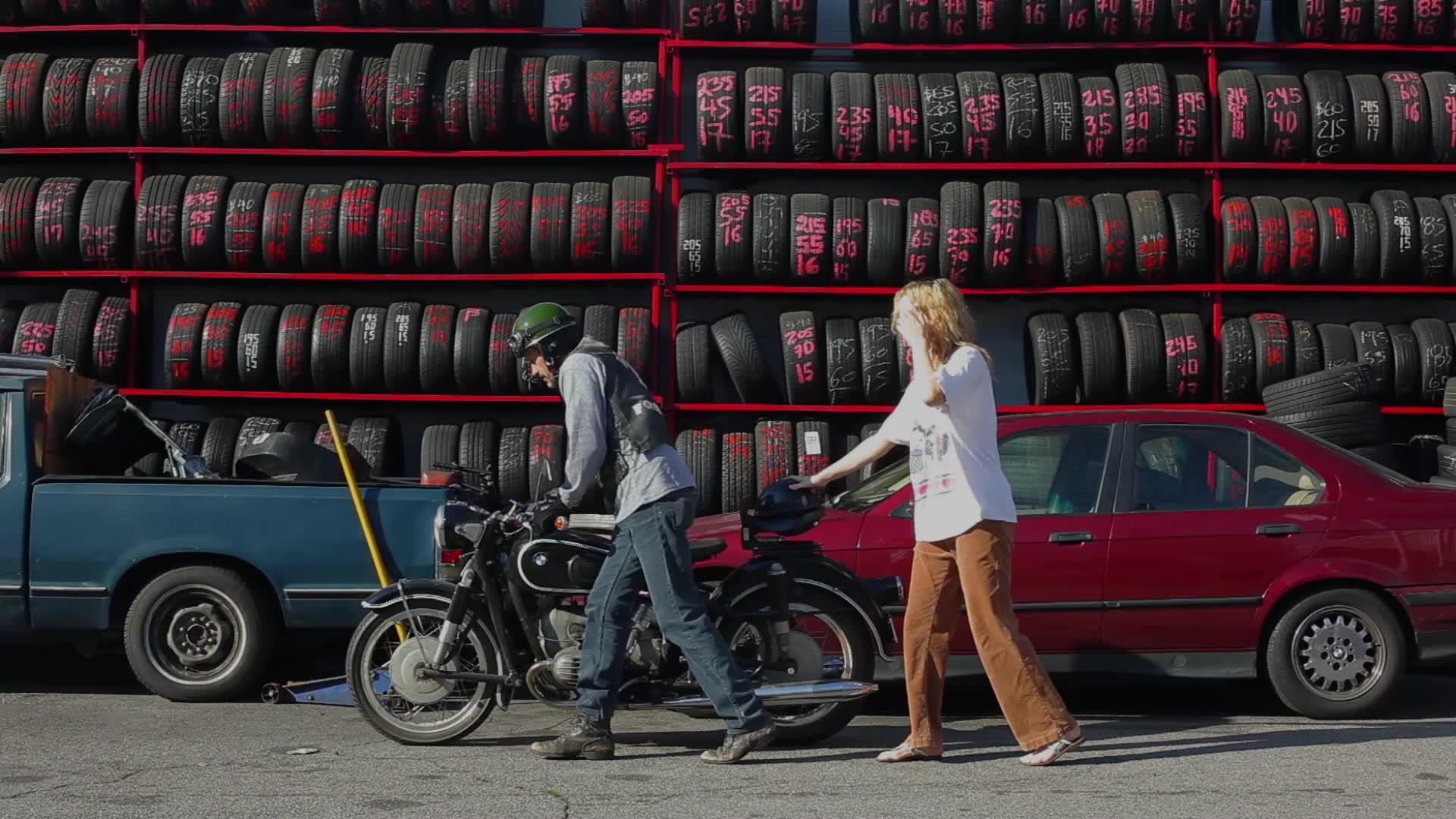 Self-sabotage, defined by healthline.com refers to behaviors or thought patterns that hold you back and prevent you from doing what you want to do.  Most people can relate to behaving in this way to some extent or another. Whether it’s in a relationship picking a fight with your mate, or work situation “forgetting” to file a report. The March Saturday Night at the Movies presented by the REEL Recovery Film Festival film Erasing Eden takes self-sabotage to the level of self-annihilation.

This film, directed Guerilla style with raw intensity by Beth Dewey, was first released in 2016 and later  shown at the REEL Recovery Film Festival in 2018.  In an interview in Festworks in 2017 Dewey described her experience filming on the streets of LA. “We were using a Canon which looks like a still camera, so people thought we were shooting wedding photography! They would drive by and yell “Congratulations!”

The Los Angeles Times called Breeda Wool (Eden), “a compelling and committed actor.” A good thing considering the enormous commitment the role required. The camera is primarily focused on Eden the entire film. She is left with voice over and facial expressions to convey the depth of her experience.  Wool guides us along with her on a harrowing journey as she wanders from self-destruction to self-discovery.

It’s the night before her wedding to Christopher (Ben Rovner) and Eden (Breeda Wool) is experiencing severe anxiety. She turns to alcohol – lots of it – as a way to cope. Not so unusual for a bachelor or bachelorette – except the next morning Eden finds herself in the middle of the desert, near Los Angeles. She’s beaten, battered, jaw broken, left for dead, with no idea what happened the night before. She is determined to get to her beachside wedding later that day.

With Eden’s jaw broken, there is little dialogue. What we know of her state of mind is gleaned from the upbeat, affirmational voicemails she has been leaving herself for the past several months. She knows she is prone to self-sabotage and alcoholic drinking. The messages along with the marriage to sensible Christopher are her way to slip into a “normal” life and adulthood.  But is that what Eden wants?

Ultimately, Erasing Eden, is about empowerment and taking responsibility.  Even after being abused and left for dead she never falls into self-pity or blame. Getting beat up and dumped in the desert wasn’t her fault. Although it’s never out and out referred to as alcoholism it’s easy to see the fatal nature of her destructive drinking. Accepting reality leads Eden to acknowledge, accept and finally “speak” her Truth.

What is that Truth?  Does she make it to her wedding? To find out tune in this Saturday at 6pm Pacific, 9pm Eastern on In The Rooms.