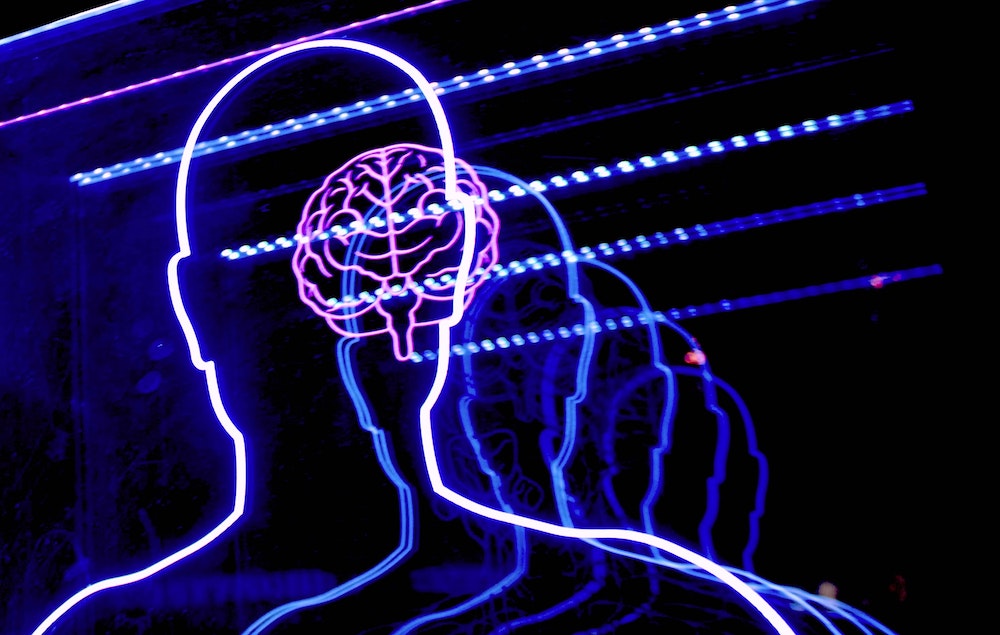 For an easily understandable example, consider sugar cane. Sugar cane occurs in nature, and when we chew it, we can get a mild sugar rush. But we’re not likely to become addicted. The highly refined white sugar we find on our grocery shelves, however, is another story. That ‘man-made’ sugar is highly stimulating and highly addictive. For a similar example, consider coca leaves. Workers in the mountains of Brazil chew these leaves as a mild stimulant while they labor. When these leaves are refined into cocaine, this mild stimulant becomes a highly addictive, man-made super-stimulant.

A Form of Emotional Escape

“For the most part, individuals who are vulnerable to addictions and other psychological issues, usually thanks to genetics coupled with a family history of abuse and neglect (alcoholism, violence, mental health problems in caregivers, etc.), are absolutely at risk for sex and intimacy issues, just as they are at risk for alcohol and drug-related problems.”

A Free and Endless Supply

Two hallmarks of all super-stimulants (both substances and behaviors) are the related phenomena of tolerance and escalation. Tolerance occurs when a drug or behavior starts to lose its neurochemical impact. The brain adjusts to the super-stimulus by ‘turning down the volume,’ so to speak. Escalation occurs when users recognize the effects of tolerance and respond using more of or more intense versions of a drug or behavior so they can once again achieve the high they seek.

With substances, tolerance and escalation are relatively easy to identify and understand. For example, the first time a person uses an intoxicant, very little is needed. A few beers will get the person high. Then, as their drinking continues over time, they may need a six-pack to achieve the same effect. Eventually, down the line, they may switch to hard alcohol or illicit drugs because beer just doesn’t get them where they want to go. Then one day, they find themselves in a dark alley with a needle in their arm and no idea how they got there.

The Brain at Work

As stated above, tolerance and escalation occur because the human brain adapts to the inputs it receives. If we continuously expose ourselves to behaviors that consistently create the release of excessive levels of dopamine and adrenaline, as occurs with super-stimulants like pornography, our brains adjust. The brain produces less of these substances and reduces the number of neurons than can receive these substances. Thus, users of super-stimulants must, over time, use more of, or more intense versions of, their drug or behavior to achieve the desired neurochemical intensity and excitement.

Not a Problem for Everyone, but a Struggle for Some

If you or someone you care about is experiencing porn-related problems, free resources can be found on SexandRelationshipHealing.com, and professional help can be found at the Seeking Integrity treatment center in Los Angeles.