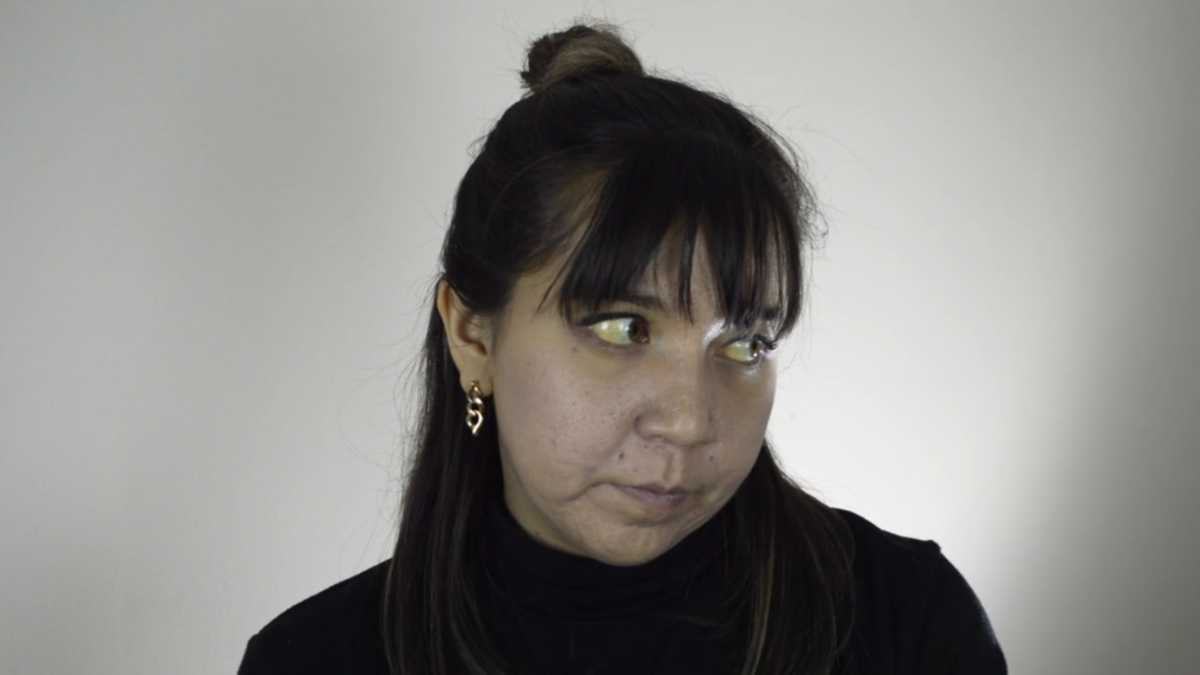 September Saturday Night at the Movies: Live or Failure

The Virtual REEL Recovery Film Festival, in partner with In The Rooms, presents the 3rd installment of the popular feature, Saturday Night at the Movies.

Tune in this Saturday, September 12th for the insightful and impactful documentary, “Live Or Failure.”

A successful investigative reporter with CNN and ABC7 in Washington D.C., twenty-three year-old Andrea Gonzalez-Paul was working long hours during the height of the 2016 election. However, her health was deteriorating fast.

I lost 20 lbs. in a month, turned jaundiced and talk of a liver transplant became more frequent.

After many attempts at trying to deny and ignore the severity of her condition, she made the decision to quit her job and move back home and live with her parents.

I did what any rational person would do in this situation: I made a dramatic post on Facebook explaining why I needed to abruptly leave Washington.

Her former college professor, who saw the post, encouraged her to chronicle her illness on her iPhone. Andrea uses her investigative reporting and interviewing skills on herself and finds more than she expected.

It takes courage to document a life-threatening illness—to show vulnerability, to look unattractive in front of the camera. But for Andrea, the story didn’t end when her health began to improve. It would require fearlessness and willingness to unearth and accept the reasons her liver had failed in the first place.

“Live Or Failure” is a subtle, yet penetrating first person account about the mysterious ailment that befalls an otherwise healthy young, vibrant woman.

The 2019 REEL Recovery Film Festival in New York and Los Angeles proudly screened the film with Andrea in attendance at both locations. She spoke about her experience making the film and shared strength and hope with the audience.

Catch the Documentary on Saturday Night

Join us on Saturday night at 9 PM Eastern for this free film screening! All you need is a free In The Rooms account to watch the movie. Simply sign up to become a member, then enter the virtual movie theatre.