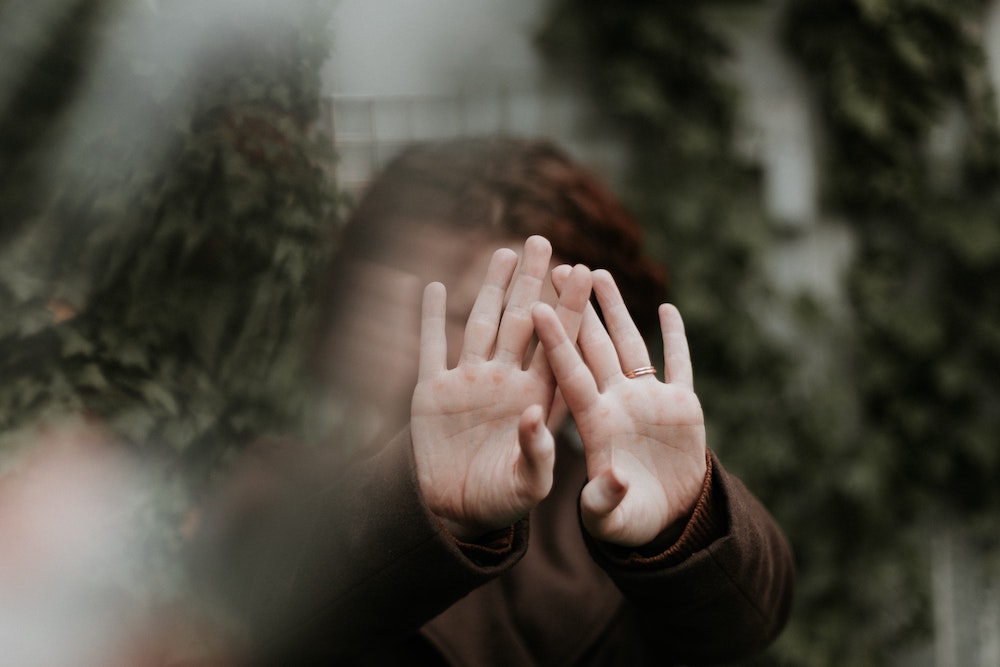 The Stigma of Drug Addiction is Far Worse than Alcohol Addiction

Deep down, we all know that both drugs and alcohol are addicting. We know that both cause problems in the lives of people struggling with them, and for those close to them. However, society tends to judge drug addiction more harshly than alcohol addiction, simply because of its legal status. Unfortunately, this increased stigma is part of the reason why fewer people with drug addictions seek treatment compared to alcohol addiction. Additionally, we sometimes ignore alcohol problems in ourselves and those we love because alcohol is a legal, readily available, and tolerated abusable substance.

Comparing the data, both drugs and alcohol trigger pleasure centers in the brain, leading to more use. Both are used to manage or mask mental health issues: around 50% of people with mental health issues are estimated to have substance abuse struggles and 37% have an alcohol addiction. Both put people in harm’s way: about 23% of emergency room visits are alcohol-related and about 18% are drug misuse related. The main differences: accessibility, legal status, and degree of stigmatization.

Again, these differences are unfortunately causing fewer people with drug addictions to seek treatment. They also cause some to ignore the dangers of alcohol abuse. Unlike drug abuse, alcohol abuse is frequently viewed as a harmless way to relieve stress. However, alcohol actually kills more people annually than all other drugs combined and is estimated to be the most harmful addiction to society overall.

As previously discussed, a high number of individuals that struggle with addiction also cope with an underlying mental health disorder. When someone feels unwell, it is understandable that they would turn to something that makes them feel better, albeit temporarily. Substance abuse is frequently reported in individuals with social anxiety, for example, in order to ease discomfort in social situations. Self-Medication is also prevalent in stress disorders such as PTSD, in order to cope with emotional pain, memories, sleep issues, guilt, and feelings of shame.

Addiction only affords people a short-lived sense of comfort. When a person is self-medicating to relieve symptoms, this means they are not actually addressing the mental health issue. This can lead to exacerbation of the underlying condition. Mental health symptoms could get worse and new ones may even develop. Naturally, this may lead to even heavier drug or alcohol use in order to gain the relief that was once experienced.

Signs you may have a Co-Occurring Disorder

When someone develops a substance abuse addiction in order to cope with mental health struggles, we refer to it as co-occurrence or dual-diagnosis. This can also refer to when people develop mental health issues due to the addiction itself. Either way, it is important to address both issues in order to properly heal and establish sobriety.

The International Society for Traumatic Stress Studies (ISTSS) suggests that people may have co-occurring disorders if they tend to drink or use drugs in order to numb their feelings or thoughts. Desiring social isolation while using, or using in order to sleep, are also signs to look out for. Others suggest if someone is turning to a substance to alter their mood, or if they feel they are more anxious while sober, exploring the possibility of having a co-occurring disorder may be a good idea.

Facing the idea of recovery can be intimidating. And if someone has an underlying mental health disorder, the thought of recovering from two struggles at once can be particularly daunting. However, well-established treatment methods exist. Cognitive Behavioral Therapy (CBT) is documented as being highly effective for both addiction and many mental health concerns, even simultaneously. Since CBT centers around changing negative thinking and behavior patterns, solid results can be seen in only 12 weeks.

In the case of dual-diagnosis, it is always best to address both issues, and at the same time. This leads to the highest chance of successful sobriety. Lifestyle changes, medication, therapy, and peer support are effective ways to begin the journey to sobriety and wellness.

We should not ignore drug addiction or alcohol addiction. Both are very serious and capable of doing lasting or permanent damage. We should not shame either addiction more than the other, because this judgment can lead people to avoid entering recovery. The stigma around doing illegal drugs can deter a person from seeking help. But the general acceptance of alcohol misuse can also downplay a serious problem.  Furthermore, we need to acknowledge that a need for relief from a mental health issue could have caused either addiction. In a moment of desperation, turning to a substance to numb the pain may seem better than continuing to hurt. That is a confusing spot to be in. No matter how a person decided to self-medicate or why, we must support them so they can begin the path of recovery and healing.

Andrea Kubicek has a bachelor's in psychology and is working toward a master's in clinical mental health counseling. She is a member of the International Honor Society in Social Sciences, Pi Gamma Mu, and has previously worked for Wisconsin's state benefits system. On the side, she is studying natural and traditional medicine in order to better understand health in a more holistic way.